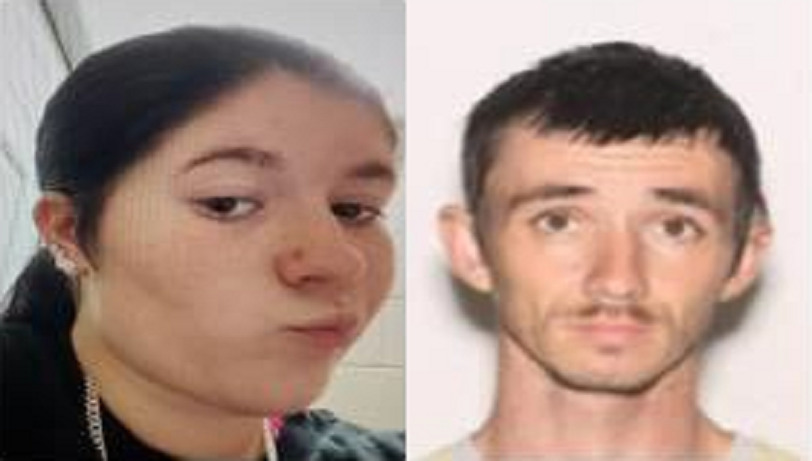 UPDATE: The amber alert has been canceled. Ashlynn has been found safe.

A Florida Amber Alert has been issued for 16-year-old Ashlynn Cox after she was reported missing from Lake City in Columbia County, local officials say. Anyone with information is urged to call 911 immediately.

Ashlynn was last seen on Tuesday in the 180 block of SE Beech Street in Lake City, according to Thursday’s amber alert. Details about the circumstances of her disappearance were not immediately released.

The suspect has been identified as 27-year-old Jesse Hammersla. The nature of his relationship to Ashlynn, if any, was not immediately clear.

The two are believed to be traveling in a gold 2001 Toyota Sienna with Florida license plate number 9466AS. The vehicle has a dent on the front passenger side and a sticker on the bottom lift and right rear windshields.

Anyone who sees Ashlynn, Hammersla, or the suspect vehicle is urged to call 911 immediately, or call the Columbia County Sheriff’s Office at 386-758-1095 if you have any other information that could help investigators.