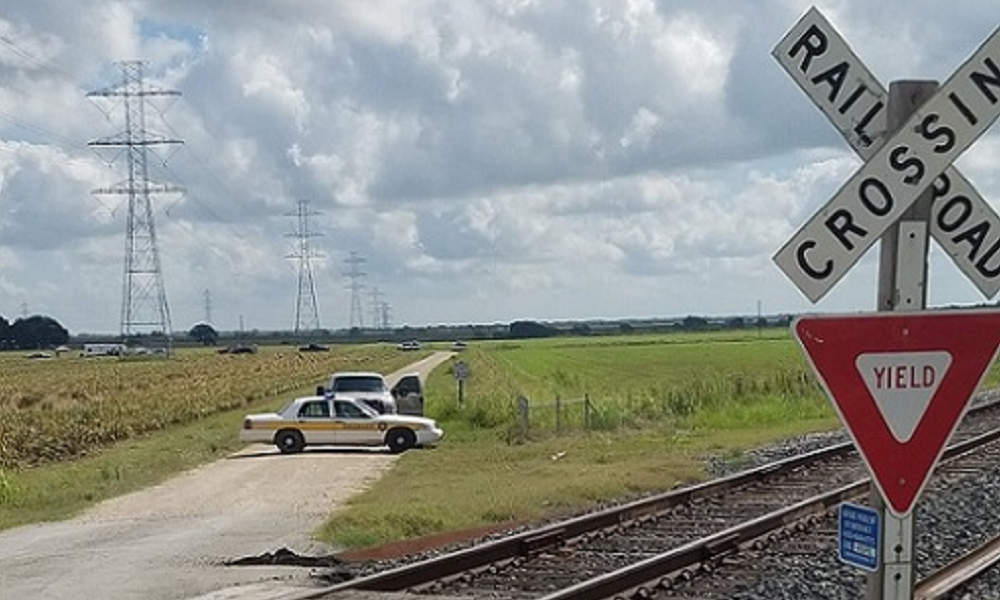 At least 16 people are believed to have been killed after a hot air balloon caught fire and crashed near the city of Lockhart in central Texas, local officials say, making it the world’s second-deadliest ballooning disaster in history.

The accident happened at about 7:44 a.m. CT on Saturday when the Caldwell County Sheriff’s Office received a 911 call about a possible “vehicle accident” on Jolly Road, which is in the unincorporated community of Maxwell.

“When the emergency responders and the Sheriff’s Office arrived on the scene it was apparent that the reported fire was the basket portion of a hot air balloon,” Sheriff Daniel Law said in a statement. “The balloon was occupied and it does not appear at this time that there were any survivors of the crash.”

The National Transportation Safety Board (NTSB) said the number of people on board the balloon was still being determined, but a spokesman confirmed there had been a significant number of casualties. The Texas Department of Public Safety said at least 16 people are believed to have been on board.

The balloon was operated by Heart of Texas Hot Air Balloon Rides.

Hot air balloon accidents are fairly uncommon, although a number of deadly crashes have taken place in recent years. If 16 dead is confirmed to be the final death toll in Saturday’s accident, it would make it the world’s second-deadliest ballooning disaster in history, and the worst ever in the United States.

In February 2013, 19 people were killed when a hot air balloon caught fire and crashed near the Egyptian city of Luxor, making it the world’s deadliest ballooning disaster in history. The now third-deadliest accident happened in August 1989 when two balloons collided over Australia’s Northern Territory, causing one of the balloons to crash to the ground and killing all 13 people on board.