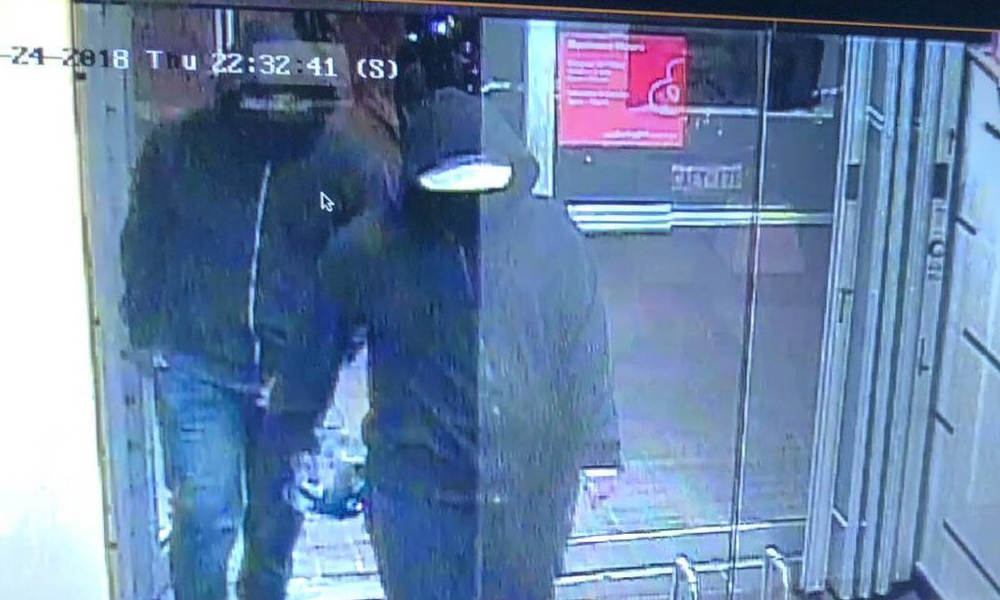 A bomb has exploded at an Indian restaurant in the Canadian city of Mississauga, injuring more than a dozen people, some of them critically so, officials say. Two suspects are being sought.

The attack happened at about 10:30 p.m. ET on Thursday when two unidentified men were seen walking into the Bombay Bhel restaurant, which is located on Hurontario Street in the city’s downtown area.

Moments later, the two men detonated an improvised explosive device (IED), according to a spokesperson for Peel Regional Police. The suspects, who were captured on security cameras, immediately fled the scene.

The Peel Regional Paramedic Service said at least 15 people were injured and taken to area hospitals.

Three of those injured were rushed to a trauma center in Toronto, where they were reported to be in critical condition. Some of the other victims suffered less serious injuries, such as superficial wounds.
‏
There was no immediate word on a possible motive for Thursday’s attack, but police have launched a manhunt for both suspects. Their identities were not immediately known.

Police have described the first suspect as a male in his mid-20s, standing 5 feet 10 inches (1.78 meters) tall with a stocky build. He was seen wearing dark blue jeans, a dark zip-up hoodie which was pulled over his head, a baseball cap with a light grey peak, and black cloth covering his face.

The second suspect is described as a fair-skinned male, standing about 5 feet 9 inches (1.75 meters) tall with a thin build. He was last seen wearing faded blue jeans, a dark zip-up hoodie which was pulled over his head, a grey t-shirt, and dark-colored skate shoes.

Peel Regional Police have asked anyone with information about the bombing to call (905) 453-2121. The Indian Consulate General has also opened a helpline for victims and their relatives: +1 647 668-4108.

Related Topics:CanadafeaturedMississauga (Canada)
Up Next