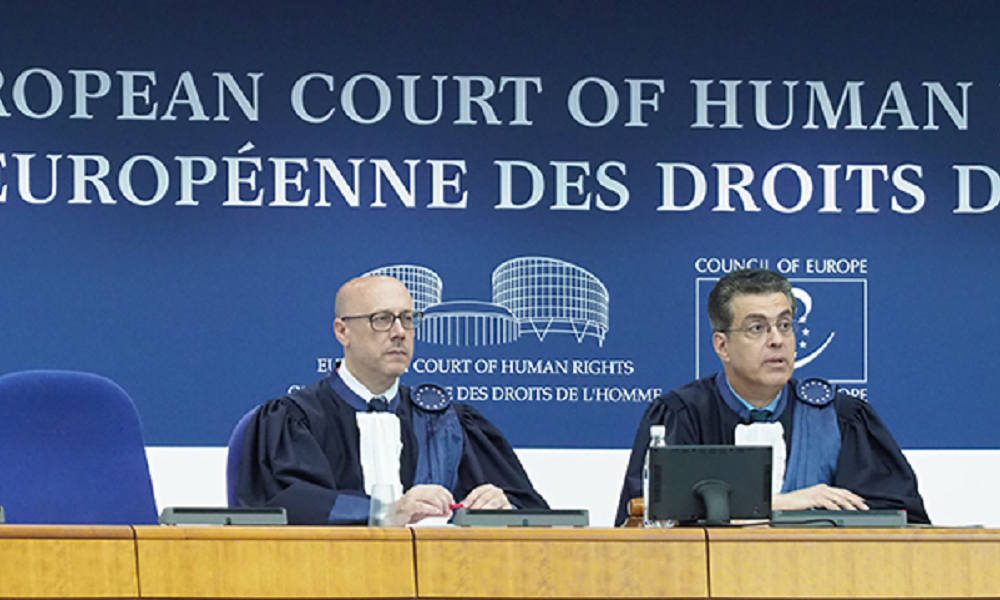 Romania and Lithuania violated the rights of two al-Qaeda terror suspects by allowing the U.S. to torture them at secret CIA detention facilities, the European Court of Human Rights (ECHR) ruled on Thursday.

The cases involve Saudi nationals Abu Zubaydah and Abd al-Rahim al-Nashiri, who are being held by the U.S. at the Guantanamo Bay detention facility in Cuba. Both were arrested in 2002, were tortured in U.S. custody, and have yet to face trial.

According to the court, al-Nashiri was held at a CIA black site in Romania for about 18 months, even though authorities knew that the CIA would subject him to treatment contrary to the European Convention on Human Rights. They also allowed the CIA to move him to another site, thus exposing him to further ill-treatment, the court said.

Al-Nashiri told the Red Cross that interrogators hung him upside down for nearly a month, subjected him to waterboarding, made him stand in a box for a week, slammed him into a wall, and kept him in positions of stress. He was also kept in continuous solitary confinement.

In the case of Zubaydah, the court found that he had been held at a CIA black site in Lithuania between February 2005 and March 2006. As in Romania, authorities in Lithuania knew that the CIA would subject him to treatment in violation of the Convention, according to the court.

Zubaydah told the Red Cross that interrogators subjected him to waterboarding, slammed him into a wall, slapped his face, played loud music while he was kept in a tall box, deprived him of food, and kept him naked in cold conditions. He said doctors had told him that he nearly died on four occasions.

As a result, Zubaydah said he suffers from blinding headaches and an acute sensitivity to sound. He added that he suffered more than 300 seizures between 2008 and 2011 and, at some point during his captivity, lost one of his eyes.

Responding to the news, Lithuanian President Dalia Grybauskaite said Lithuania is obliged to accept the court’s ruling. “We are committed to the European Convention on Human Rights and therefore we will have to accept the decision,” she said, as quoted by Xinhua.

In 2014, a report from the International Criminal Court said at least 61 terror suspects are believed to have been tortured in U.S. custody under the administration of President George W. Bush. This includes alleged abuses at secret CIA detention facilities in Poland, Romania and Lithuania.