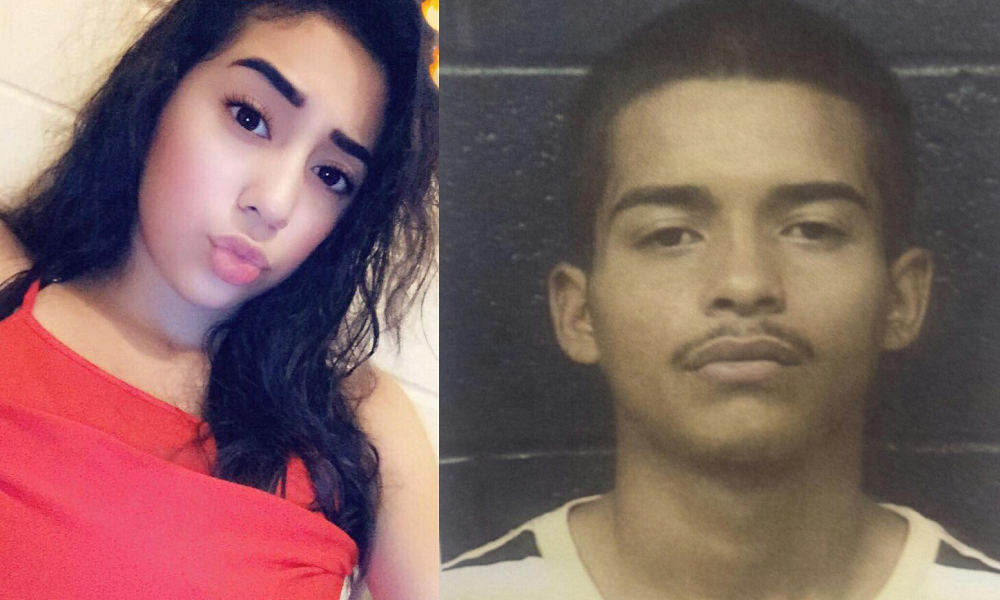 A Texas Amber Alert has been issued for 16-year-old Ashley Fernandez after she was allegedly abducted from Laredo, police say. Anyone with information is urged to call 911 immediately.

The incident happened at about 3 p.m. on Friday when officers were called to the 3200 block of Springfield Avenue, where Ashley’s family reported that she had been forcefully abducted.

Investigators say that Ashley met with Limas outside her house, after which a struggle ensued during which Limas forced the girl into his car. Her family tried to stop Limas but failed.

The Webb County Attorney’s Office has issued an arrest warrant for kidnapping for Limas. He is believed to have taken Ashley in a gray 2005 Ford Focus with Texas plates 38L0034.

Anyone who sees either Ashley, Limas, or the suspect vehicle is urged to call 911 immediately, or call the Laredo Police Department at 956-795-2800 if you have any other information that could help investigators.