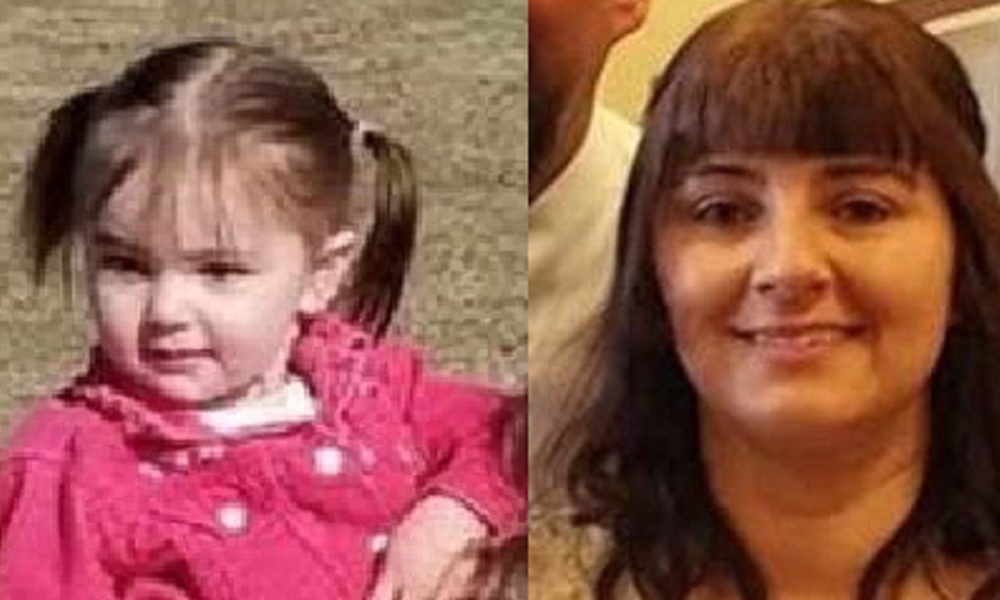 A Colorado Amber Alert has been issued for 2-year-old Kyley Phipps after she was reported missing from the Thornton area. Anyone with information is urged to call 911 immediately.

Kyley was last seen at around noon on Thursday in the area of 136th and Holly in Thornton, according to the Colorado State Patrol. She is believed to be with Donetta Phipps.

Details about the circumstances of Kyley’s disappearance were not immediately released. The nature of Donetta’s relationship has also not been disclosed, but investigators have described Kyley as “endangered.”

Donetta is believed to have taken Kyley in a black 2012 Nissan Pathfinder with Colorado license plate 204NKQ. It’s unclear where she may be taking the child.

Anyone who sees either Kyley, Donetta, or the suspect vehicle is urged to call 911 immediately, or call the Colorado State Patrol if you have any other information that could help investigators.

Advertisment
Related Topics:Thornton (Colorado)
Up Next