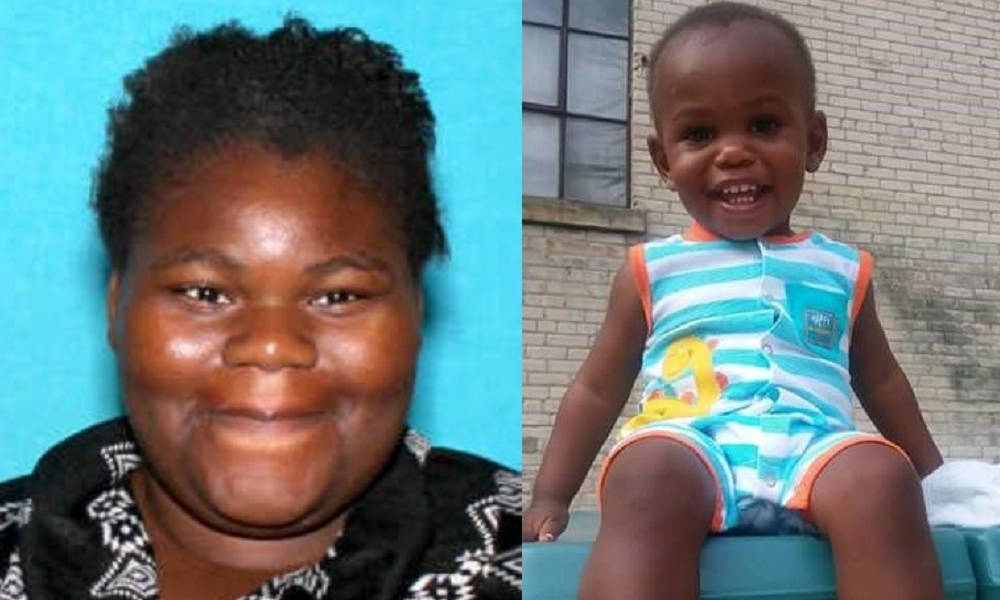 A Michigan Amber Alert has been issued for 1-year-old Miquis Lamont Jenkins from Grand Rapids after he was allegedly abducted by his babysitter. Anyone with information is urged to call 911 immediately.

The incident happened at about 1 p.m. on Wednesday when Miquis was allegedly taken by Iyesha Gibbs, his 19-year-old babysitter. Details about the circumstances were not immediately released.

Gibbs is believed to have taken the child in a silver SUV which has a broken passenger window that is covered with plastic. They may be in the area of Grand Rapids or Benton Harbor, according to the amber alert.

The suspect is described as a 19-year-old black female with short black hair, standing 5 feet 4 inches tall and weighing about 250 pounds.

‘Active shooter’ scare at Wright-Patterson Air Force Base in Ohio