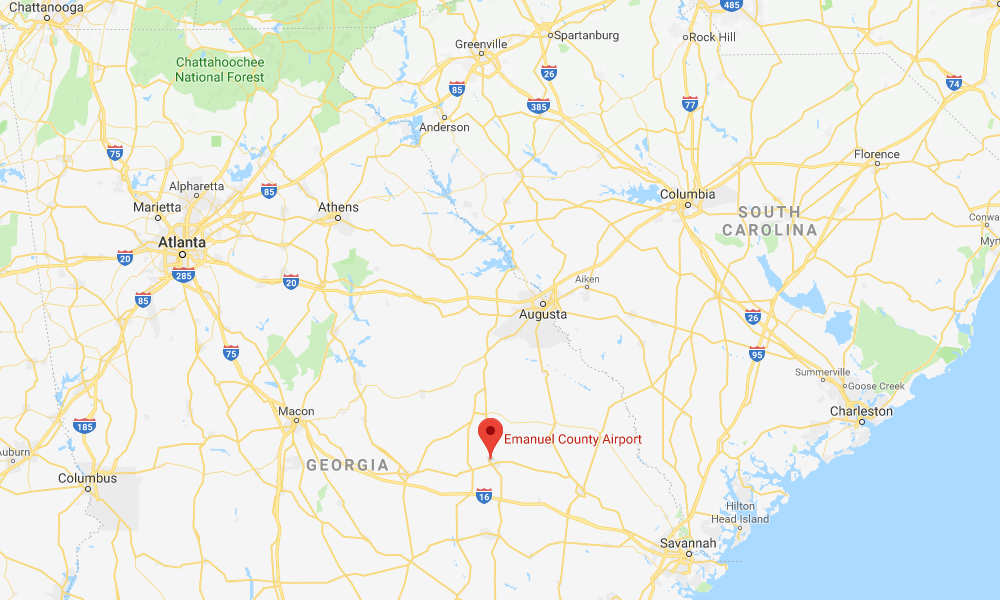 The accident happened at 2:08 p.m. ET on Saturday when the aircraft, a Cessna 182A plane, went down at the airport, which is located in Swainsboro and is also known as East Georgia Regional Airport.

A total of 5 people were on board the aircraft, which crashed while trying to take off, according to the Federal Aviation Administration (FAA). A photo from the scene showed a badly-damaged aircraft.

The Emmanuel County Sheriff Office’s Office confirmed that four people were killed in the crash, making it the county’s worst plane crash in decades. The sole survivor is in critical condition.

There was no immediate word on the cause of Saturday’s crash, but both the FAA and the National Transportation Safety Board (NTSB) have launched an investigation.

The identities of those killed have not yet been released.

UPDATE: here’s a closer look at that crash. About to hear from ECSO and the Swainsboro mayor. @WRDW_WAGT pic.twitter.com/PUEX8untFR