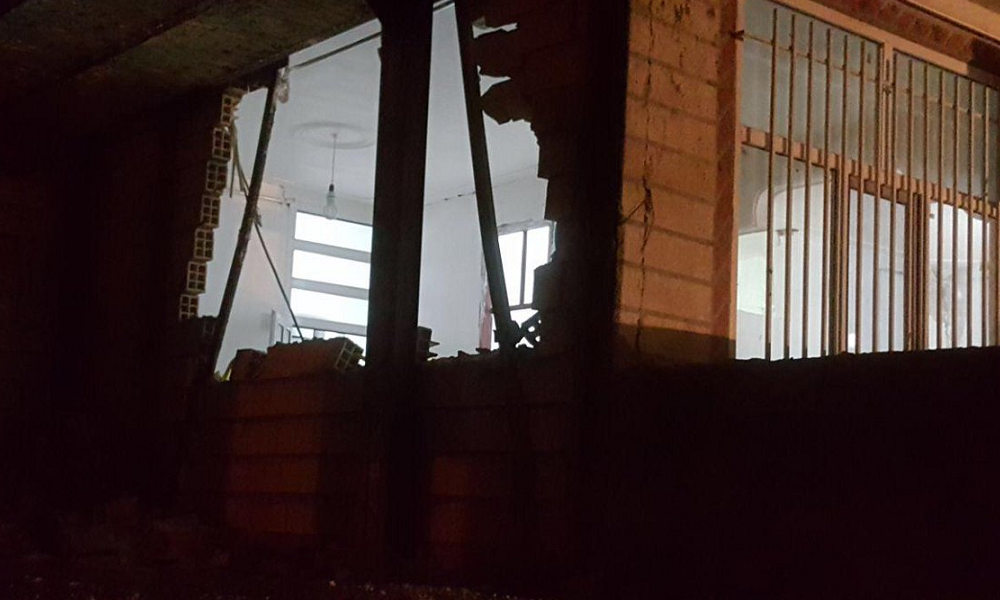 A strong earthquake with a preliminary magnitude of 6.0 has struck western Iran, killing at least two people and injuring more than 240 others, local officials say. Shaking was also felt in neighboring Iraq.

The earthquake, which struck at 1:13 a.m. local time on Sunday, was centered near Tāzehābād, or 26 kilometers (16 miles) southwest of Javānrūd. It struck at a depth of 8 kilometers (4.9 miles), making it a very shallow earthquake.

The United States Geological Survey (USGS) put the preliminary magnitude at 6.0 and said “very strong” shaking was felt near the epicenter. The Iranian Seismological Center put the magnitude slightly lower, at 5.9.

A local official told the Fars news agency that at least two people were killed and 241 others were injured. Most suffered minor injuries, but some of the victims were being treated for serious injuries.

Sunday’s earthquake was felt across the region, with light shaking reported as far away as Baghdad in neighboring Iraq. Computer models from the USGS estimate that up to 75 million people could have felt the earthquake, including 34,000 people who may have felt “strong” to “very strong” shaking.

Iran sits astride several major fault lines and is prone to frequent earthquakes. Tremors with relatively low magnitudes often cause serious damage and a large number of casualties due to poor construction.

In December 2003, some 31,000 people were killed when a strong 6.6-magnitude earthquake struck near Bam in southeastern Iran, causing widespread devastation. The country’s worst ever earthquake happened in the year 856, killing an estimated 200,000 people.

3 dead in stabbings at restaurant in Belgium