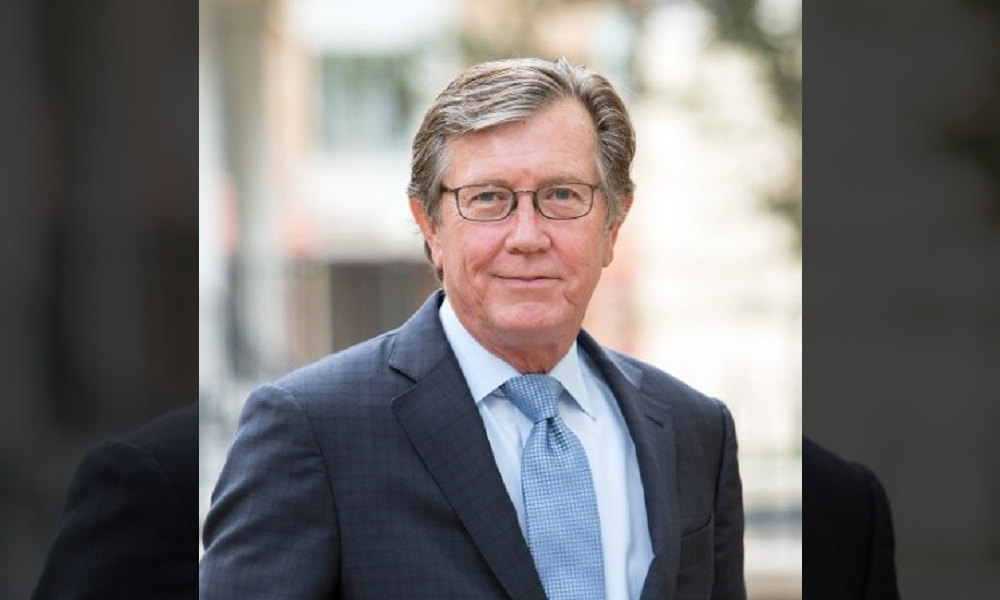 Philip Trenary, an adviser to the Federal Aviation Administration (FAA) and the former CEO of Pinnacle Airlines, has been shot dead in Memphis, Tennessee, officials say. He was 64 years old.

The incident happened at 8 p.m. on Thursday when Trenary was shot in the 500 block of South Front Street in downtown Memphis. He was rushed to Regional One Health Medical Center where he succumbed to his injuries.

The Memphis Police Department said the suspect is described as a black male with dreadlocks who was wearing a blue shirt. He is believed to be driving in a white Ford 150 pickup truck with an extended cab and antenna.

There was no immediate word on the circumstances of the shooting or a possible motive. “This is an ongoing investigation,” police said in a brief statement.

“Like many of you, I’m shocked at the senseless loss tonight of Phil Trenary, a leader in our community,” Memphis Mayor Jim Strickland said. “More than anything in these hours, my thoughts are with his family and his Chamber colleagues.”

Trenary founded Lone Star Airlines in the 1980s and served as the CEO of Pinnacle Airlines from 1997 until 2011. He became the CEO of the Greater Memphis Chamber in 2014 and worked with government and business leaders to grow jobs and investment in the city.

Hearing it could be deadly.

Double and triple-checking with contacts to learn identity of victim.

Neighbors say the victim could be well-known in some Memphis circles. Just stopping short of saying a name out of respect. pic.twitter.com/hF5xESm2kC