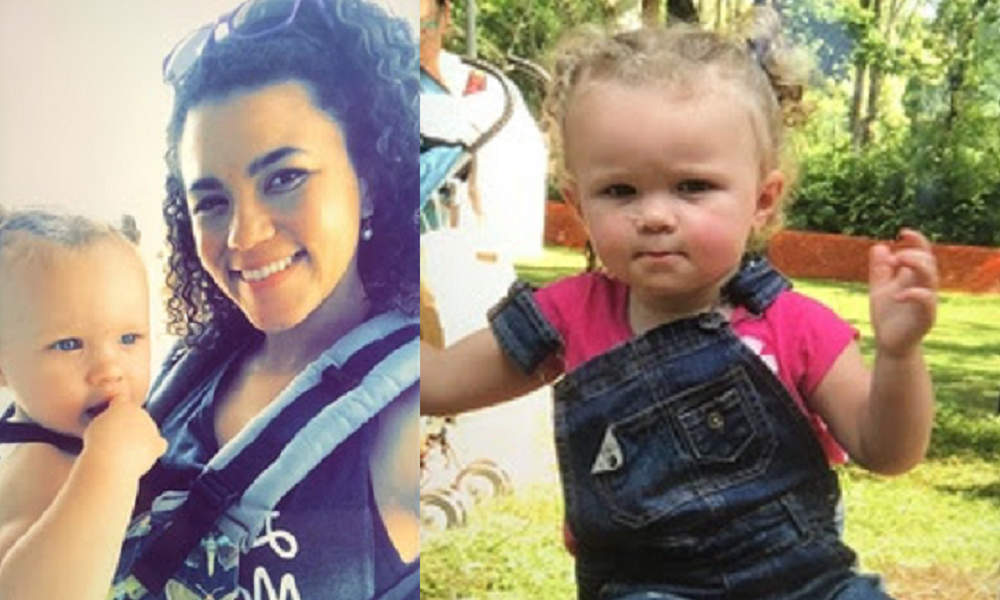 UPDATE: The amber alert has been canceled. Mary was found safe.

An Indiana Amber Alert has been issued for 1-year-old Mary Kryder after she was reported missing from Fort Wayne, local officials say. Anyone with information is urged to call 911 immediately.

Mary was last seen at 6 p.m. on Wednesday and she’s believed to be in “extreme danger,” according to the amber alert from the Allen County Sheriff’s Department. Other details have not been released.

The suspect has been identified as 27-year-old Ikeca Betzner, who is described as a biracial female with brown curly hair and brown eyes, standing 5 feet 2 inches tall and weighing 133 pounds.

Mary is described as a 1-year-old biracial female with blonde hair and blue eyes, standing 3 feet tall and weighing 30 pounds. She was last seen wearing a teal shirt and black sparkly pants.

Betzner is believed to have taken the child in a silver 2013 Hyundai Elantra with Indiana Autism Awareness plate number DD6937. It’s unknown where she may be taking the child, and authorities have not commented on her relationship – if any – to Mary.

Anyone who sees the suspect or the victim is urged to call 911 immediately, or call the Allen County Sheriff’s Department at 260-449-3000 if you have any other information that could help investigators.