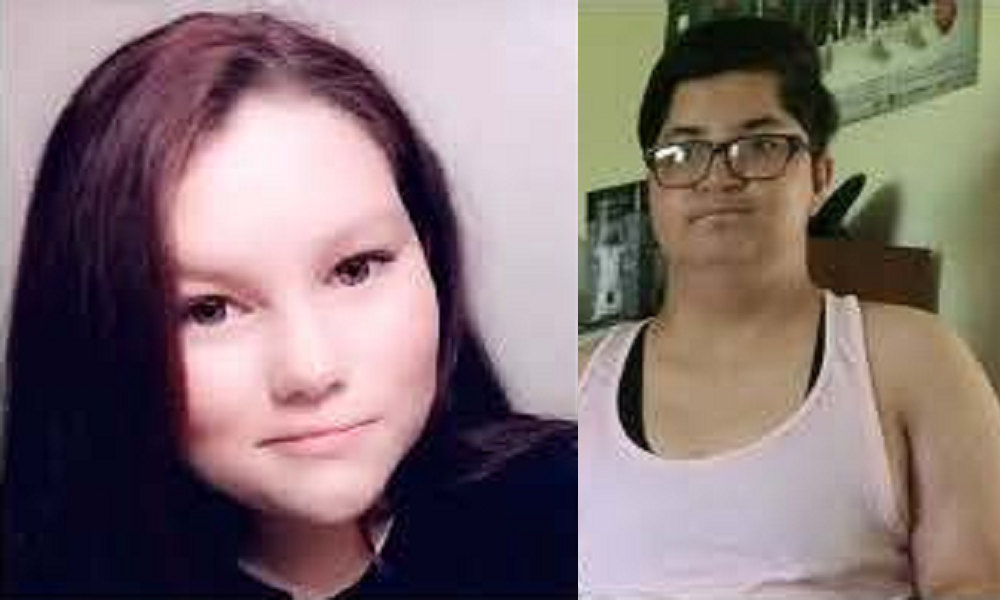 UPDATE: The amber alert has been canceled. Katelynn has been found.

A Texas Amber Alert has been issued for 11-year-old Katelynn Maldonado after she was reported missing from Bellmead in McLennan County, local officials say. Anyone with information is urged to call 911 immediately.

Katelynn was last seen in the 4400 block of Michigan Street in Bellmead at midnight on Monday, according to the amber alert, but specific details about the circumstances of her disappearance were not immediately released.

The suspect in her disappearance has been identified as 16-year-old Brittani Bolin. She’s described as a white female with brown hair and brown eyes, standing 4 feet 10 inches tall and weighing 156 pounds.

Katelynn is described as an 11-year-old white female with brown hair and hazel eyes, standing 5 feet 1 inch tall and weighing about 100 pounds. She was last seen wearing a maroon hoodie with Teenage Dirtbags in white on the front.

Anyone who sees the suspect or the victim is urged to call 911 immediately, or call the Bellmead Police Department at 254-799-0251 if you have any other information that could help investigators.