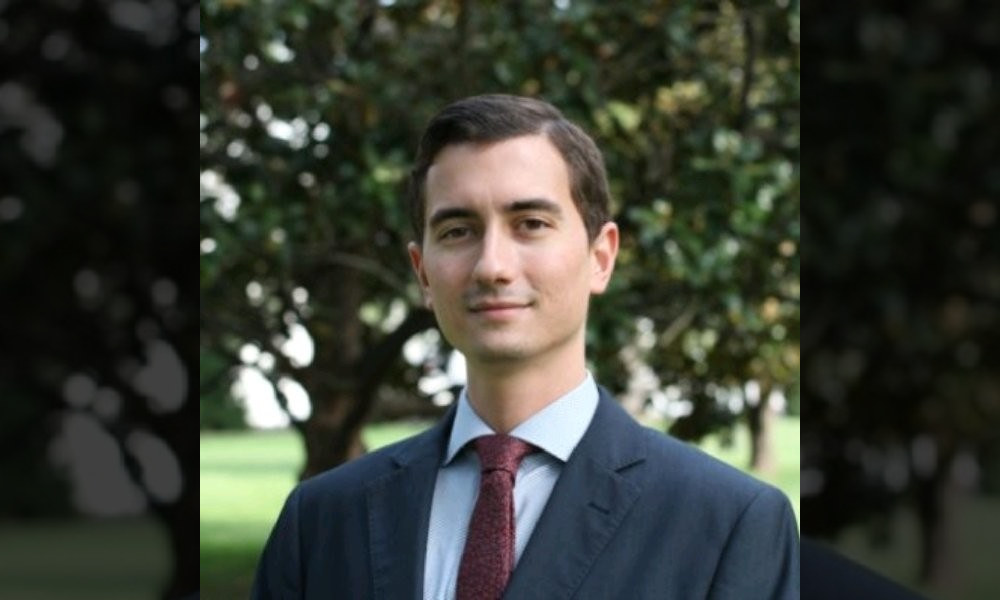 An intern for Democratic U.S. Congresswoman Sheila Jackson Lee has been arrested after the home addresses of Republican senators were posted online during the Kavanaugh hearing, officials said on Wednesday.

“The investigation will continue and additional charges may be forthcoming,” U.S. Capitol Police said in a brief statement.

Cosko, who lives in Washington, D.C., had recently been hired as an unpaid intern for Congresswoman Lee from Texas. He previously worked for Senators Maggie Hassan (D-NH) and Barbara Boxer (D-CA).

Cosko was fired after Wednesday’s news.

It happened during the hearings of Supreme Court nominee Brett Kavanaugh and Christine Blasey Ford, who accuses him of attempted rape. The changes were made from a computer at the U.S. Capitol.

Related Topics:featuredUnited States
Up Next