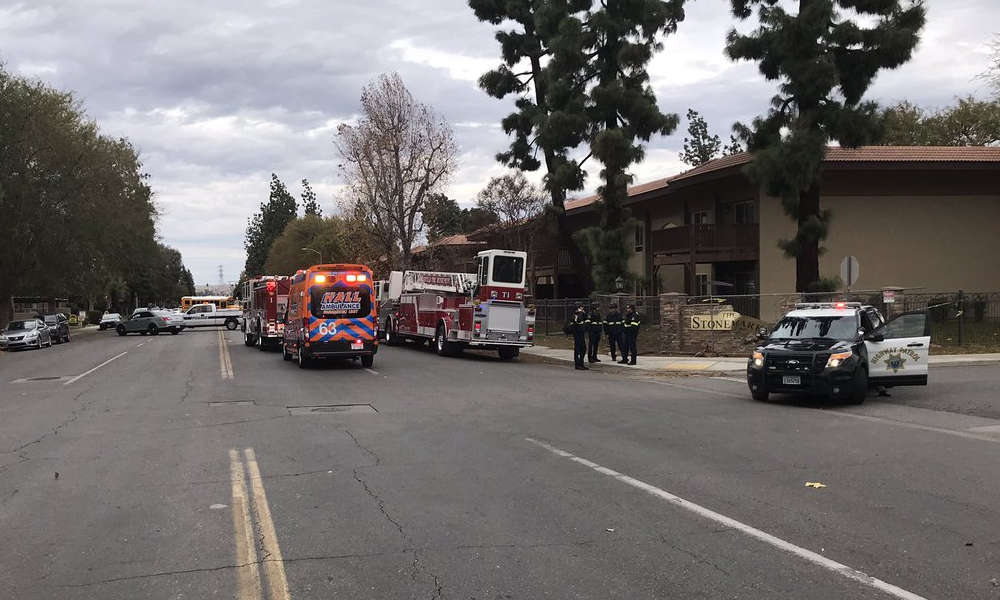 Police and other emergency services in California were called to reports of an active shooter at Bakersfield Memorial Hospital in Bakersfield, but there’s no evidence of a shooting, officials say.

The incident began just before 2 p.m. PT on Tuesday when the hospital issued a Code Black, which means there may be an active shooter in the area. A large number of emergency services responded to the scene.

“Reported potential active shooter. No reports of shots fired,” a spokesperson for Kern County Fire said in a brief update. “Emergency responders working to quickly and safely stabilize the scene.”

The spokesperson said the investigation was ongoing as of 2:20 p.m. and the public is asked to avoid streets in and around the hospital. Officials have not said what caused the alert of an active shooter.