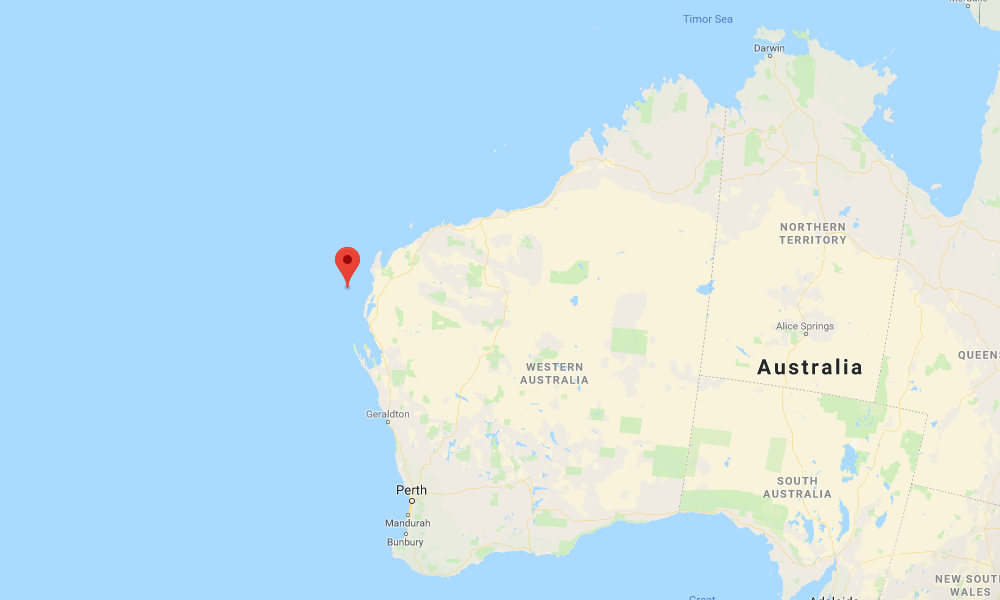 A strong earthquake with a preliminary magnitude of 5.9 has struck the Indian Ocean off the coast of Western Australia, according to seismologists. There were no immediate reports of damage or injuries.

Geoscience Australia put the preliminary magnitude at 5.9 and said it struck just below the seabed. The U.S. Geological Survey (USGS), however, put the magnitude significantly lower, at 5.6.

Light to moderate shaking may have been felt across the region, which is sparsely populated. There were no immediate reports of serious damage or casualties.

Strong earthquakes happen occasionally in parts of Australia. A strong earthquake that measured 6.1 struck Northern Territory in May 2016, causing no damage. And in August 1997, a 6.3-magnitude earthquake was recorded off Collier Bay on the northern coast of Western Australia.

Explosion at restaurant in northern Japan injures at least 42