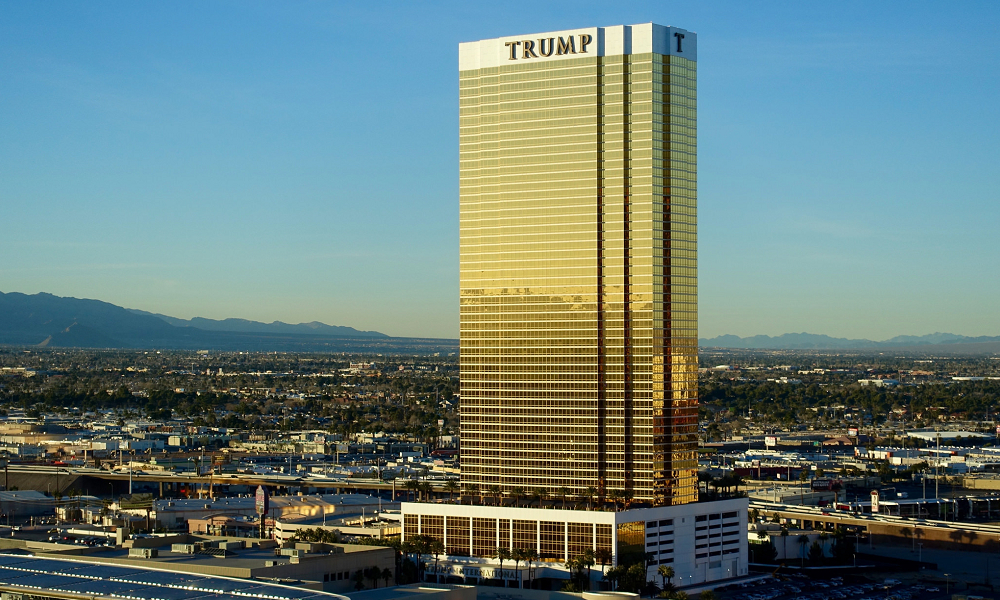 A window washer has fallen to his death at the Trump International Hotel in Las Vegas, which is one of the tallest buildings in the city, local officials say. Several people witnessed the fall.

The accident happened at about 12:30 p.m. PT on Wednesday when a worker was cleaning a window at the 64-story building, which is located on Fashion Show Drive in Paradise, just off the Las Vegas Strip.

Police and paramedics rushed to the scene and the man was taken to University Medical Center, where he was pronounced dead, according to police. His identity was not released pending notification of next of kin.

It was not immediately known from which floor the man had fallen, or what may have caused it, but the Trauma Intervention Program said it was providing emotional support to several people who witnessed the accident.

The occupation of window washer is often regarded as one of the most dangerous in the world, but it’s not as risky as it seems, and the number of accidents has fallen significantly over the past 100 years.

At least 12 window washers were killed in accidents in the U.S. between 2008 and 2017, with all but one of them dying in falls, according to data from the Occupational Safety and Health Administration.

Military plane crashes in the Pacific off Hawaii, pilot rescued