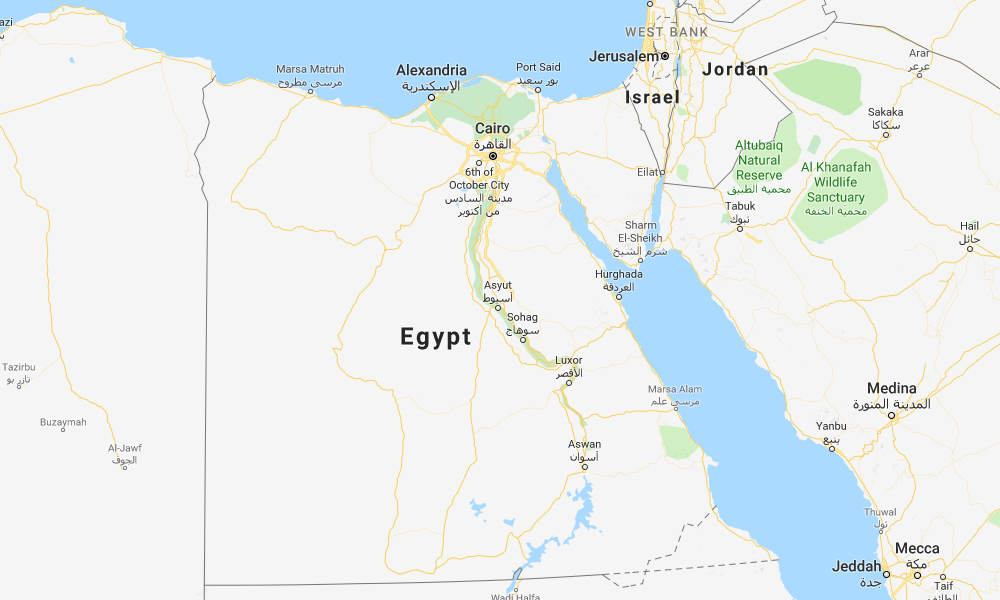 A police officer has been killed while trying to defuse a bomb outside a church in the Egyptian capital of Cairo, according to state-run media. Three other people were injured in the attack.

It happened on Saturday evening when a bomb was found near the Church of the Blessed Virgin Mary St George and Abo Sefein in Cairo’s Nasr City. A bomb disposal expert was trying to dismantle the bomb when it exploded.

The officer was killed in the explosion, according to state-run media. The Reuters news agency said 3 other people were injured, including 2 police officers and an onlooker.

There was no immediate claim of responsibility for Saturday’s attack, which happened less than 2 days before Coptic Orthodox Christians celebrate Christmas. A vast majority of Christians in Egypt are Coptic Christians.