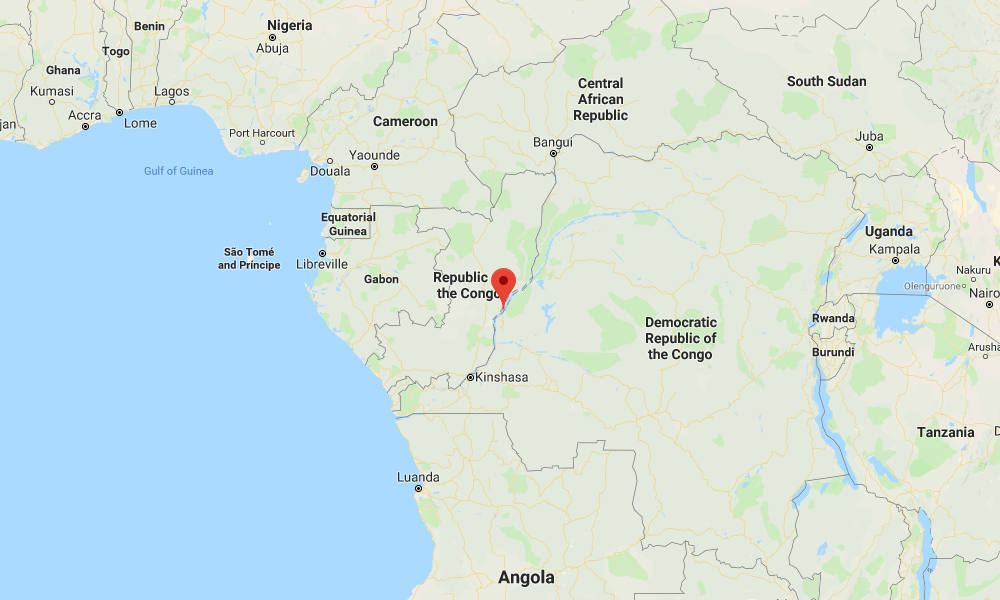 Nearly 900 people were killed in mid-December when rival ethnic groups clashed in northwestern Democratic Republic of Congo, far more than initially reported, according to the United Nations human rights office.

It happened between December 16 and December 18 when the Banunu and Batende ethnic groups clashed in four villages near Yumbi, which is located on the banks of the Congo River. An activist told Reuters that the violence broke out over the disputed location of a Banunu chief’s burial.

The UN said on Wednesday that, according to “credible sources,” at least 890 people were killed and 82 others were injured. Some 465 houses and buildings were burned or pillaged, including 2 primary schools, a health center, a health post, a market, and an office of the electoral commission.

Most of the population of the affected villages has reportedly been displaced, including an estimated 16,000 people who sought refuge by crossing the Congo River into the Republic of Congo, according to the UN.

“It is crucial that this shocking violence be promptly, thoroughly investigated and the perpetrators be brought to justice,” UN High Commissioner for Human Rights Michelle Bachelet said. “This is essential to ensure justice for the victims of these horrific attacks, but also to prevent new episodes of intercommunal strife, and to address the anger and feelings of gross injustice that may otherwise lead to repeated cycles of violence between communities.”