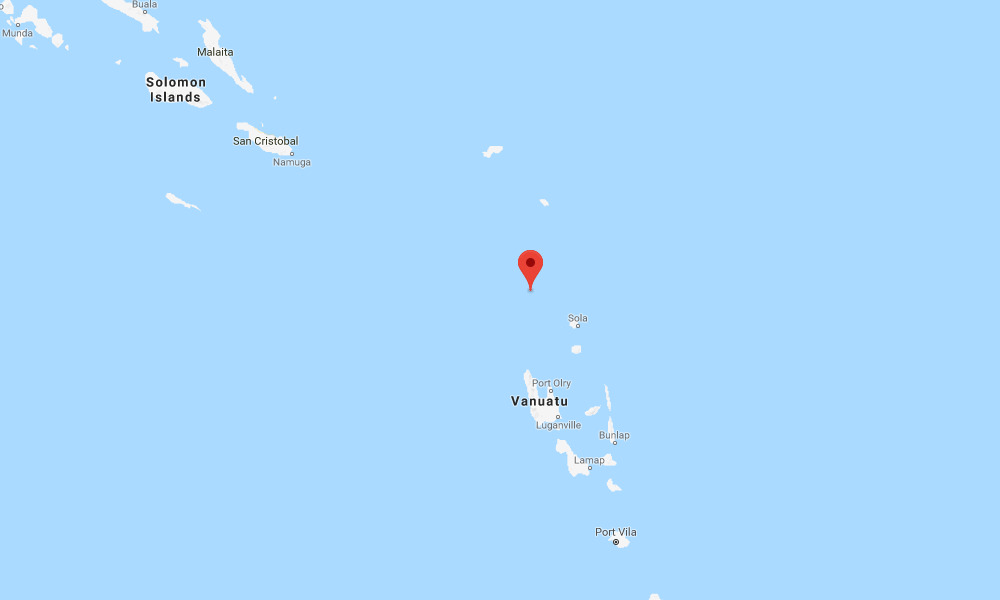 A strong earthquake with a preliminary magnitude of 6.6 has struck the Pacific Ocean off Vanuatu, seismologists say. There were no immediate reports of damage or casualties.

The earthquake, which struck at 5:06 a.m. local time on Wednesday, was centered just off Toga, an island in the Torres Islands archipelago in Torba province. It has a small population of a few hundred people.

The U.S. Geological Survey (USGS) put the preliminary magnitude at 6.6, down from an initial estimate of 6.8. It said it struck at a depth of 47 kilometers (29 miles), making it a shallow earthquake.

There were no immediate reports of damage or casualties and the Pacific Tsunami Warning Center said there is no threat of a tsunami.

The Vanuatu Islands are on the so-called Pacific Ring of Fire, an arc of fault lines circling the Pacific Basin that is prone to frequent and large earthquakes. Volcanic eruptions also occur frequently in the region.