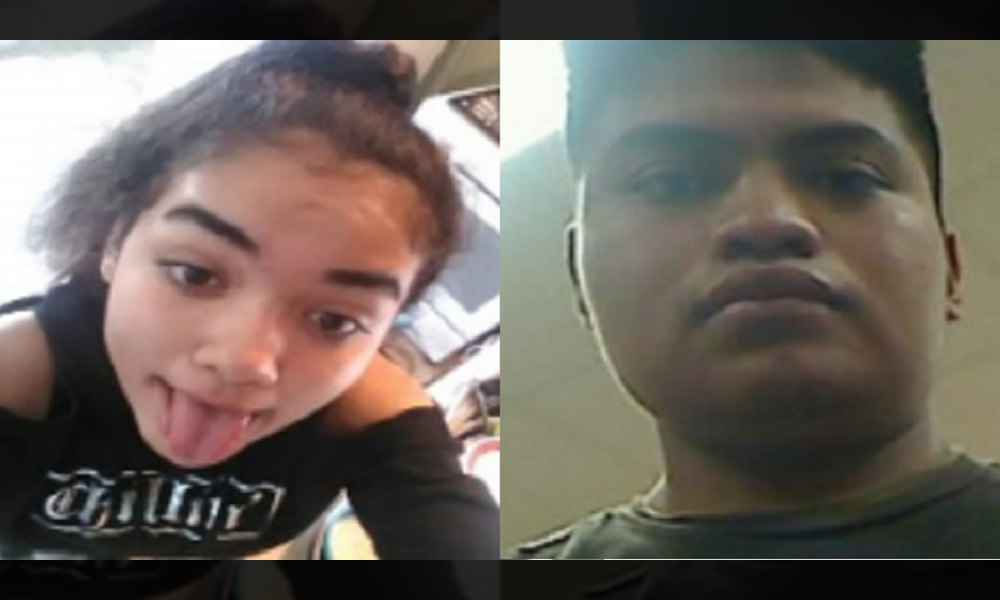 UPDATE: The amber alert has been canceled. Marisol was found safe at a Whataburger restaurant in Laredo.

A Texas Amber Alert has been issued for 12-year-old Marisol Arroyo after she was allegedly abducted from George West in Live Oak County, local officials say. Anyone with information is urged to call 911 immediately.

The incident happened at 10 a.m. on Sunday when Marisol was allegedly taken from the area of 522 County Road 101, according to the amber alert. Specific details were not immediately released.

The suspect has been identified Rigoberto Santos, a 21-year-old Hispanic male with black hair and brown eyes. He’s believed to have taken the child in an orange 2007 Chevrolet HHR with Oklahoma license plate EKH253.

Marisol is described as a 12-year-old Hispanic female with black hair and brown eyes, standing 5 feet tall and weighing 85 pounds. The nature of her relationship to the suspect, if any, was not immediately known.

Anyone who sees Marisol, Santos, or the suspect vehicle is urged to call 911 immediately, or call the Live Oak County Sheriff’s Office at (361) 449-2271 if you have any other information that could help investigators.