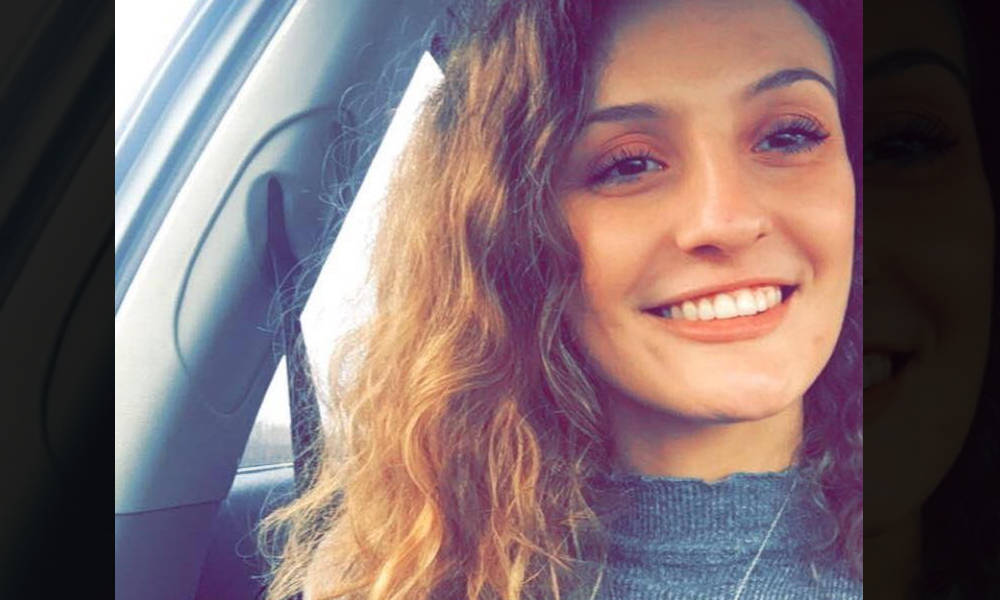 UPDATE: Brooke Naylor died from exposure to the cold, according to the coroner. Her death does not appear suspicious.

A 19-year-old Illinois woman who disappeared along with her dog has been found dead in a rural area in Gallatin County, according to state police. There is no word on the cause of her death.

Brooke Naylor and her dog were last seen in Harrisburg on Sunday. Her Chevrolet Malibu was located on the Eldorado Ridgeway Blacktop about halfway between Route 142 and Route 1, but there was no sign of her. Her belongings were found scattered in a field.

On Friday afternoon, at 5:40 p.m., a member of a search team found Brooke’s body south of Pot Hole Lane in rural Gallatin County, according to state police. There was no word on the cause of her death and an autopsy is scheduled to take place on Saturday.

“The investigation into this incident continues,” state police said in a statement. “The Illinois State Police and the family would like to thank all of the numerous volunteers for the generous donation of their time and resources during this exhaustive search.”

Thank you for your prayers, love, and dedication in finding my cousin. My angel is free of this Earth and it’s pain. I love you B. Forever until my last moment. @suzyyQ89 pic.twitter.com/spVM6TzzrU