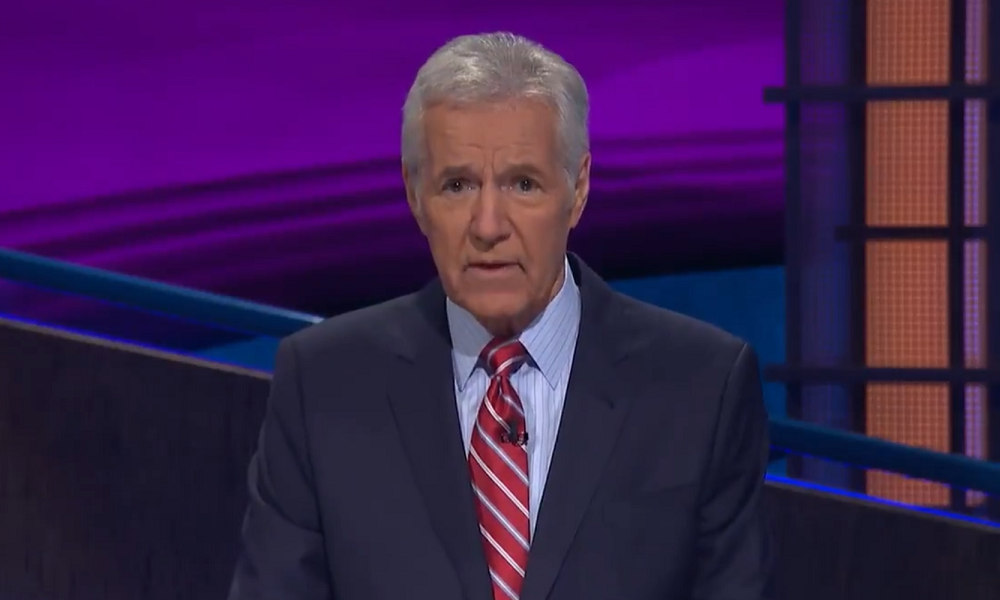 “Jeopardy!” host Alex Trebek, who has hosted the game show for more than three decades, told viewers on Wednesday that he was diagnosed with late-stage pancreatic cancer, but vowed to continue working and defy the odds.

Trebek, 78, said he was diagnosed with stage 4 pancreatic cancer, which means the cancer has spread to other parts of the body and can’t be cured. The median survival rate is 2 to 4 months, but some patients live longer.

“Normally the prognosis for this is not very encouraging, but I’m gonna fight this, and I’m gonna keep working, and with the love and support of my family and friends, and with the help of your prayers also, I plan to beat the low survival rate statistics for this disease,” he said.

“Truth told, I have to, because under the terms of my contract, I have to host Jeopardy! for three more years. So help me! Keep the faith and we’ll win. We’ll get it done,” Trebek said, adding that he wanted to be open and transparent with the show’s fanbase.

A Message from Alex Trebek: pic.twitter.com/LbxcIyeTCF

Related Topics:Alex TrebekfeaturedJeopardy!United States
Up Next

6 people shot at bar on Chicago’s South Side