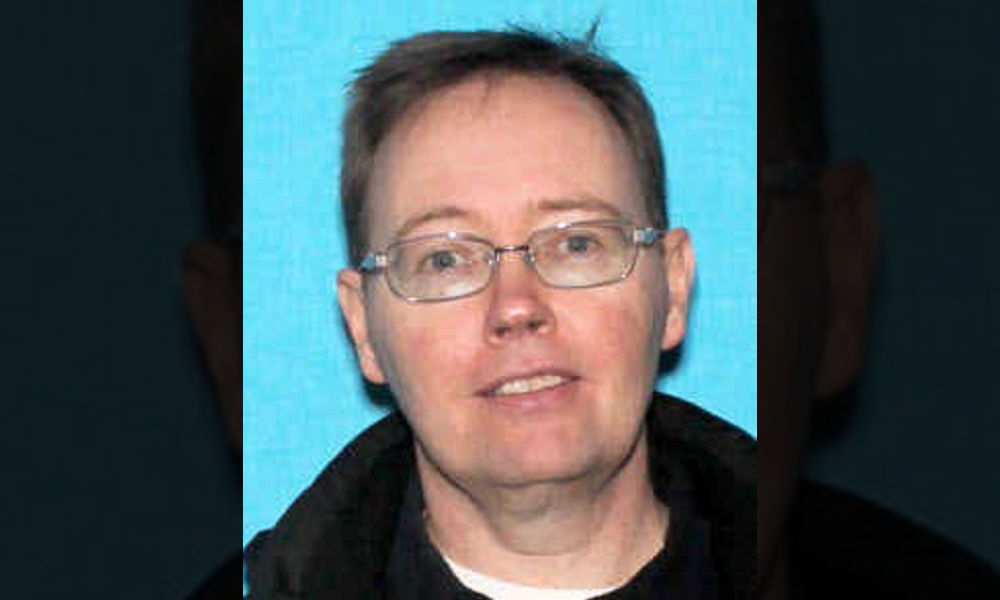 A Michigan Amber Alert has been issued for 5-year-old Zephaniau Cunningham after he was allegedly abducted from Paradise in Chippewa County, officials say. Anyone with information is urged to call 911 immediately.

The incident happened at about 7:10 p.m. on Wednesday when Zephaniau was allegedly taken from a house in the 9000 block of N. Whitefish Point Road in Paradise, a community in Whitefish Township. Specific details were not immediately released.

The suspect was identified as George Stephen Cunningham, a 53-year-old white male with blonde hair and blue eyes, standing 5 feet 8 inches tall and weighing 165 pounds. He also wears glasses, according to the amber alert.

George is believed to have taken the child in a camo color 1986 Ford F-250 pickup truck with Michigan license plate DQQ5813. A second white male, John Stygler, may be traveling with them.

Zephaniau is described as a 5-year-old male with brown hair and brown eyes, standing 3 feet tall and weighing 40 pounds. A photo of the child has not been released.

Anyone who sees George, Zephaniau, Stygler, or the suspect vehicle is urged to call 911 immediately, or call the Chippewa County Sheriff’s Office at 906-495-3312 if you have any other information that could help investigators.