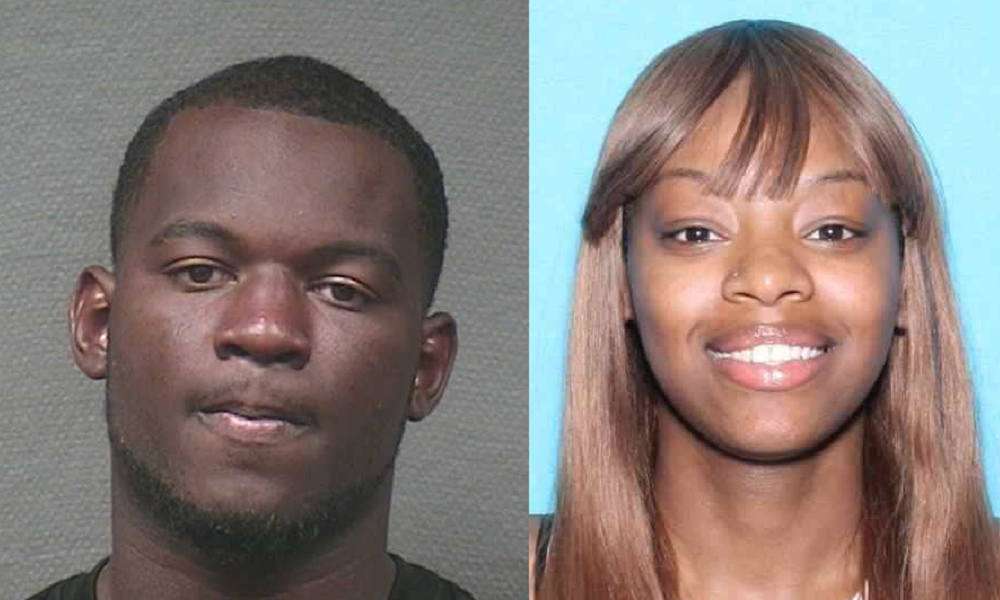 The suspect (left) and one of the victims
Advertisment

UPDATE: The amber alert has been canceled. The children and their mother were found safe.

A Houston Regional Amber Alert has been issued for 4-year-old Aiden Payne-Warner and 6-year-old Alexander Payne-Warner Jr. after they were abducted from Houston, officials say. Anyone with information is urged to call 911 immediately.

The incident happened at 8330 Blue Quail Drive where 27-year-old Andre Redus McDaniel allegedly abducted the children at gunpoint along with their mother, 26-year-old Shyqua Nutall. He is believed to have taken them in a white 2013 Chevy Impala with paper plate 30395Z3.

An additional child, the suspect’s baby, 1-year-old Camden, may also be traveling with the suspect and the missing persons. Camden can not yet walk and was last seen wearing a diaper, according to the amber alert.

Andre McDaniel, who is pictured above, is described as a 27-year-old black male who is 6 feet tall and weighs 220 pounds. He was last seen wearing a gray baseball cap, a black tank top, and blue jeans.

The second child, Alexander, is described as a 6-year-old black male of medium complexion with dark brown eyes and short, black hair. He was last seen wearing red with black print matching basketball shorts and shirt, and light canvas shoes. He is taller and slimmer than Aiden.

The mother, Shyqua, is described as a 26-year-old black female with either her short natural hair or a long blond wig. She is 5 feet 7 inches tall, weighs 90 pounds, and has light brown eyes. She was last seen wearing a gray with lime green horizontal stripes exercise top and pants. She has a word tattooed on her chest, above her right breast.

Anyone who sees McDaniel, Shyqua, the children, or the suspect vehicle is urged to call 911 immediately, or call the Houston Police Department at 713-308-3600 if you have any other information that could help investigators.

Popping balloons cause shooting scare at the University of Michigan