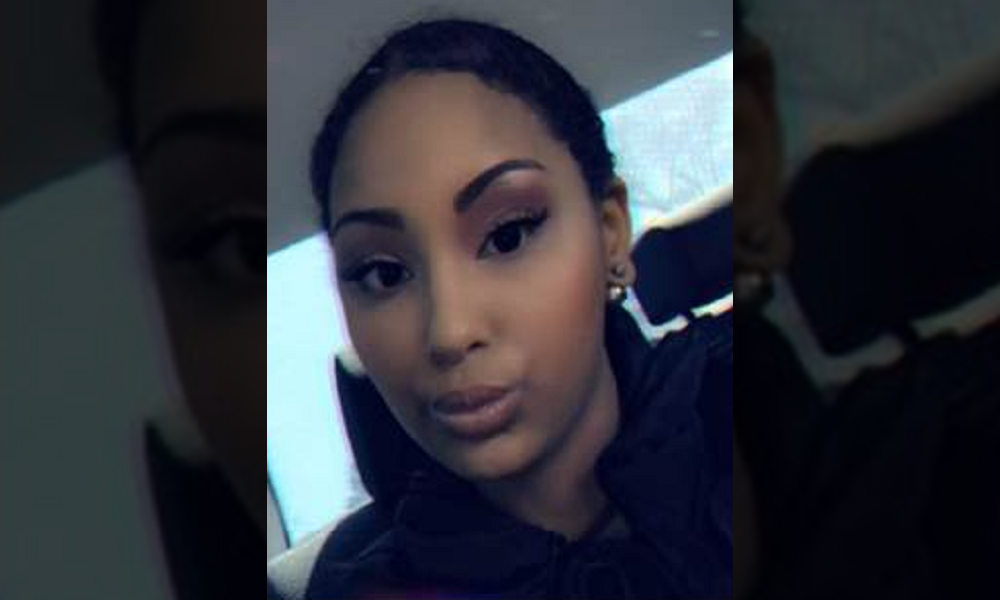 UPDATE: The amber alert has been canceled. Jaziaha was found safe.

A Texas Amber Alert has been issued for 13-year-old Jaziaha Leigh Williams after she was allegedly abducted from Marham in Matagorda County, officials say. Anyone with information is urged to call 911 immediately.

Jaziaha was last seen at 10 p.m. on Thursday in the area of 360 10th Street in Marham, according to the Department of Public Safety. Details about the circumstances of her disappearance were not made public.

“Law enforcement officials believe this child to be in grave or immediate danger,” according to the amber alert.

The amber alert from DPS said Jaziaha was “abducted,” but a notice from the Matagorda County Sheriff’s Office described her as “missing” and provided no further details. There is no word on a possible suspect.

Jaziaha is described as a 13-year-old black female with black hair and brown eyes, standing 5 feet 3 inches tall and weighing 140 pounds. Other details about her have yet to be released.

Anyone who sees Jaziaha is urged to call 911 immediately, or call the Matagorda County Sheriff’s Office at 979 245-5526 if you have any other information that could help investigators.

Mueller report to be released by mid-April