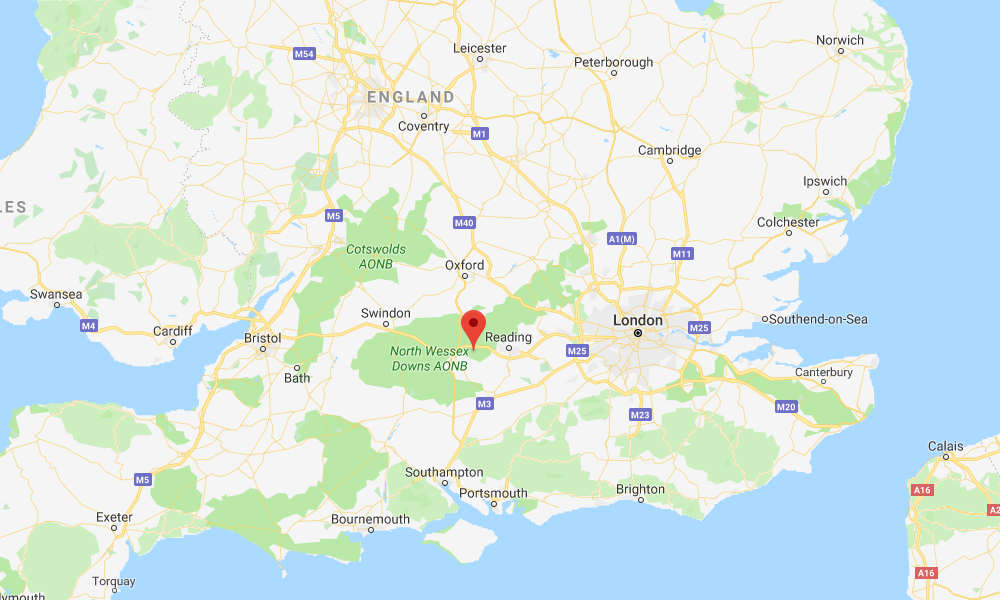 Thames Valley Police are investigating the deaths of two elderly people at a home on Chapel Lane in Bucklebury, officials say. A cause of death has not yet been determined.

Officers were called to a property in Chapel Lane, Bucklebury at around 7.35pm on Tuesday. Officers discovered that a woman and a man, both in their eighties, had died.

“Specially trained officers continue to support the family at this difficult time,” Thames Valley Police said in a statement on Friday.

An initial post-mortem has been undertaken, but at this stage a cause of death has not yet been determined and further tests and examinations will be carried out, police said.

“I would like to reiterate that we are not looking for anyone else in connection with our enquiry but we would advise anyone with concerns to speak to one of our officers.”

Algerian President Bouteflika to resign after 20 years in power