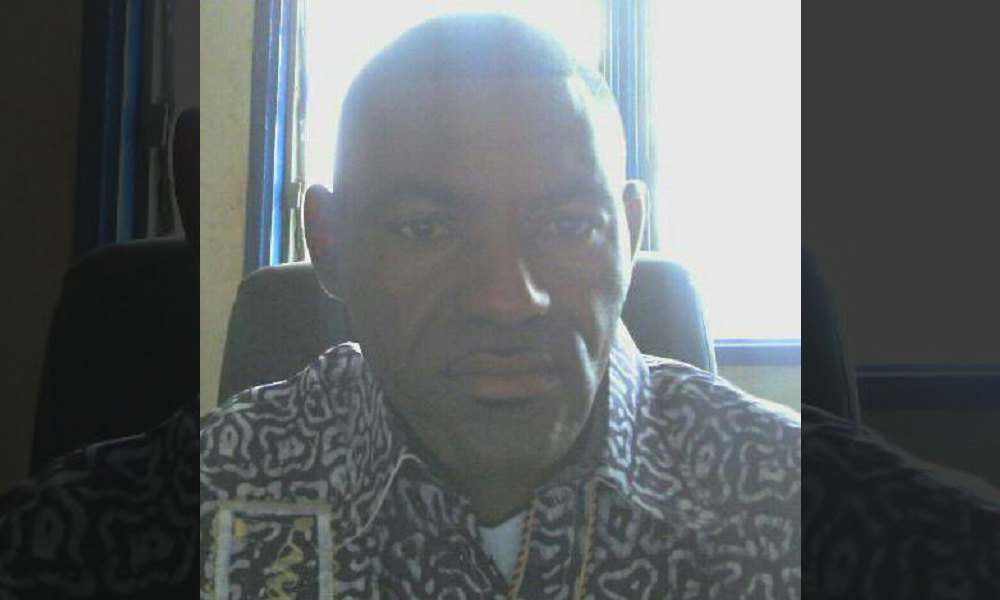 Dr. Richard Kiboung, who was killed in the attack
Advertisment

Gunmen attacked a hospital in the Democratic Republic of Congo on Friday, killing a doctor who was treating Ebola patients, local officials say. It follows a series of similar attacks and comes at a time when the situation is deteriorating.

The latest attack happened on Friday when three assailants from a local self-defense militia attacked Butembo University Hospital in Butembo, a city in the country’s northeast. It is one of the epicenters of the second-largest Ebola outbreak ever recorded.

“The assailants are identified as Mai-Mai rebels demanding the departure of the international community engaged in the Ebola response,” Patrick Kambale, the city’s deputy mayor, told the Reuters news agency.

Other details were not immediately known, but the World Health Organization said Dr. Richard Valery Mouzoko Kiboung, an epidemiologist from Cameroon, was killed in Friday’s attack. Two others were injured and are believed to be in a stable condition.

“I and all of WHO are deeply saddened by the loss of our colleague and brother Dr Mouzoko. He put himself on the frontline to save lives in the Democratic Republic of the Congo,” WHO Director-General Dr. Tedros Adhanom Ghebreyesus said. “We grieve with his family and friends at this very difficult time.”

The Ebola outbreak began in August but is currently spreading at its fastest rate yet, pushing the number of cases past 1,300 and the death toll to 843. The response has been hampered by distrust, violence, and misinformation. According to surveys, up to 25% of locals believe Ebola “does not exist” and many view it as a government conspiracy.

Dutch man behind terror scare was trying to catfish terrorists