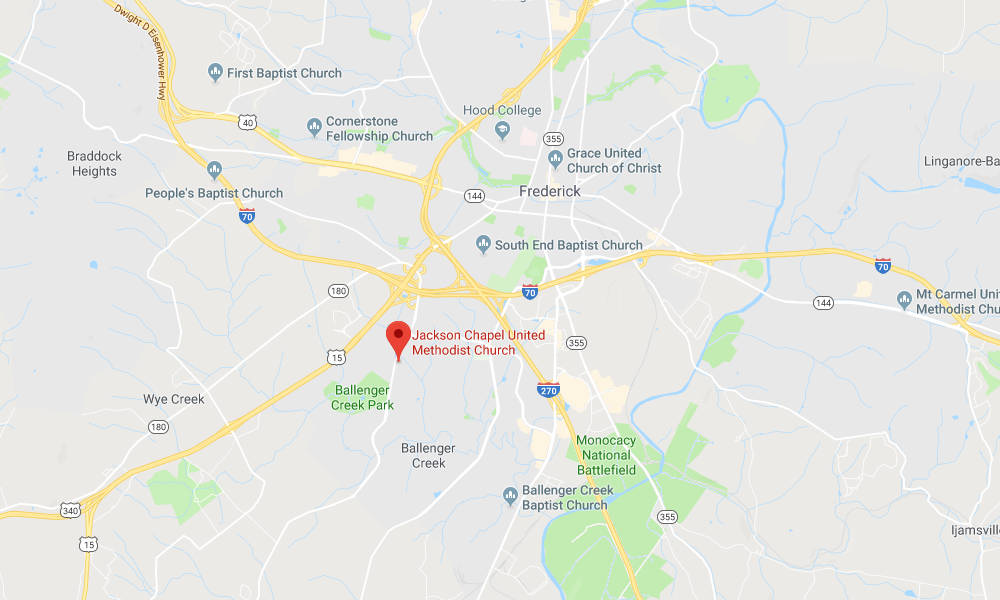 Two people have been shot during a funeral service at a church in Frederick, Maryland, local officials say. The suspect fled the scene and both victims were taken to an area hospital with non-life threatening injuries.

It happened at 2:45 p.m. on Saturday when shots were fired outside the church, where a funeral was taking place for 24-year-old Trevor Frazier, one of two men who were found dead in a car in Capitol Heights on April 7.

Sheriff’s deputies arrived at the scene and found two victims who were suffering from apparent gunshot wounds. They were taken to an area hospital with no word on their condition, but both are believed to be suffering from non-life threatening injuries.

Details about the suspect and a possible motive were not immediately released, but investigators said the shooting followed an altercation between individuals at the funeral service. Witnesses are being interviewed.