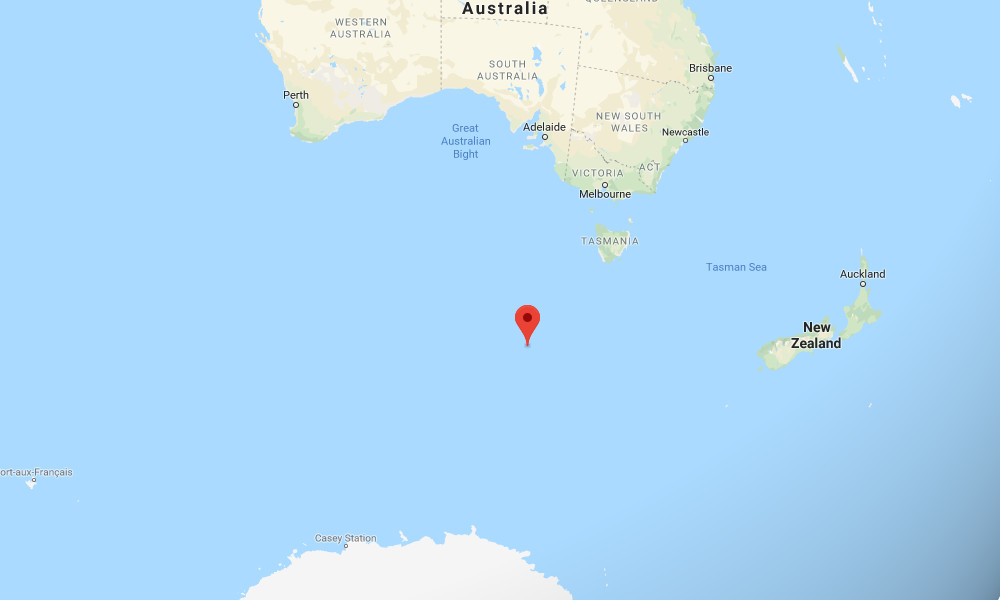 A strong earthquake with a preliminary magnitude of 6.5 has struck the Indian Ocean about halfway between Australia and Antarctica, seismologists say. There is no threat of a tsunami.

The U.S. Geological Survey (USGS) measured the earthquake at 6.5, while Geoscience Australia put the magnitude slightly lower, at 6.3. It struck at a depth of 9 kilometers (5.6 miles), making it a very shallow earthquake.

Because of its location, it’s unlikely that anyone would have felt Friday’s earthquake. No tsunami warnings were issued by the Joint Australian Tsunami Warning Centre.

Related Topics:AustraliaearthquakeIndian Ocean
Up Next