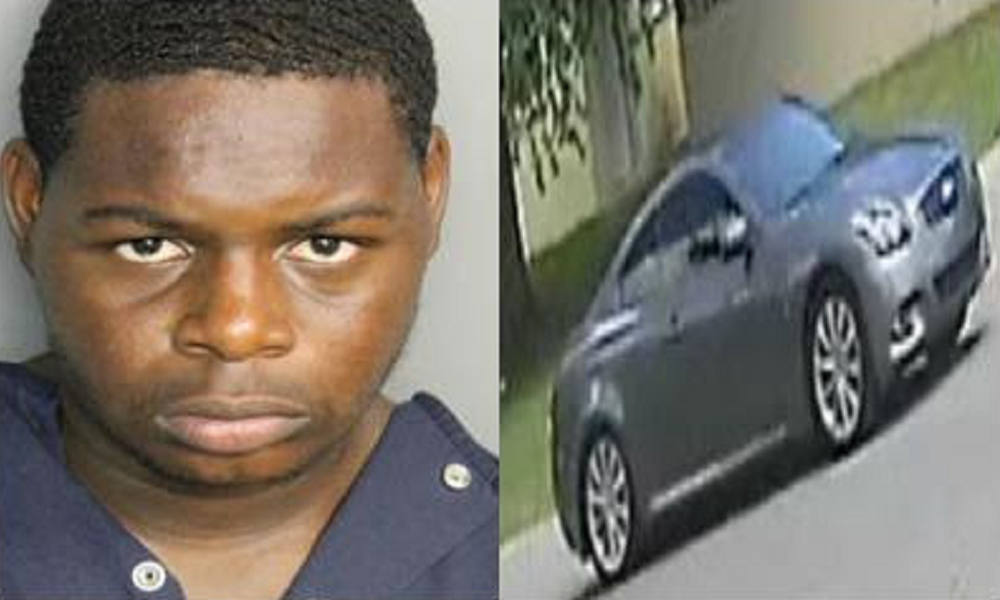 Bruce and the suspect vehicle
Advertisment

UPDATE: The amber alert has been canceled. Bruce was found dead on June 7. His death is being investigated by the Winter Garden Police Department.

A Florida Amber Alert has been issued for 16-year-old Bruce Hagans after he was allegedly abducted from Winter Garden in Orange County, local officials say. Anyone with information is urged to call 911 immediately.

According to the amber alert, Bruce was last seen on Friday when he was allegedly abducted in the 1000 block of Lincoln Terrance in Winter Garden. Details about the circumstances of the kidnapping have not been released.

Winter Garden police said Bruce was abducted by an unidentified, light-skinned black male with dreadlocks. He’s believed to have taken Bruce in a dark gray Infiniti G37, but it’s unknown where they may be heading.

“Subjects of this alert may be armed and dangerous. If located, DO NOT APPROACH. Contact law enforcement immediately,” police said.

Bruce is described as a 16-year-old black male with black hair and brown eyes, standing 6 feet 2 inches tall and weighing 180 pounds. He was last seen wearing a gray shirt, according to the amber alert.

Anyone who sees Bruce, the suspect, or the suspect vehicle, is urged to call 911 immediately, or call the Winter Garden Police Department at 407-877-5482 if you have any other information that could help investigators.

Related Topics:FloridaUnited States
Up Next