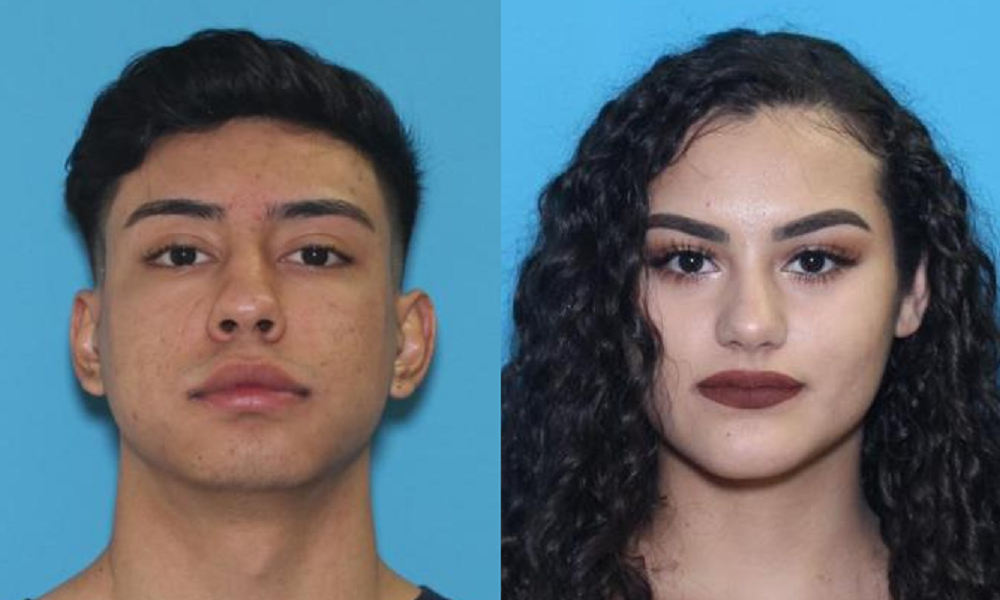 An Idaho Amber Alert has been issued for 17-year-old Sandra Rios-Chavez after she was allegedly abducted from a Wendy’s restaurant in Jerome, local officials say. Anyone with information is urged to call 911 immediately.

The incident happened at about 6 p.m. on Sunday when Sandra may have been “forcibly kidnapped” at the Wendy’s restaurant parking lot at 2816 South Lincoln Avenue in Jerome, according to the amber alert, which was issued on Monday afternoon.

The suspect has been identified as 18-year-old Miguel Rodriguez-Perez. He is believed to have taken Sandra in a black 2015 Audi A4 with Idaho license plate 2J83179. Investigators believe he may be driving towards Las Vegas.

There was no immediate word on the nature of Rodriguez-Perez’s relationship to Sandra, if any.

Sandra is described as a 17-year-old Hispanic female with black hair and brown eyes, standing 5 feet 3 inches tall and weighing 122 pounds. She may be wearing her Wendy’s restaurant uniform.

Rodriguez-Perez is described as an 18-year-old Hispanic male with black hair and brown eyes, standing 6 feet tall and weighing 180 pounds. He has tattoos on his left and right arms, according to police.

Anyone who sees Sandra, Rodriguez-Perez, or the suspect vehicle is urged to call 911 immediately, or call 208-324-4328 if you have any other information that could help investigators.