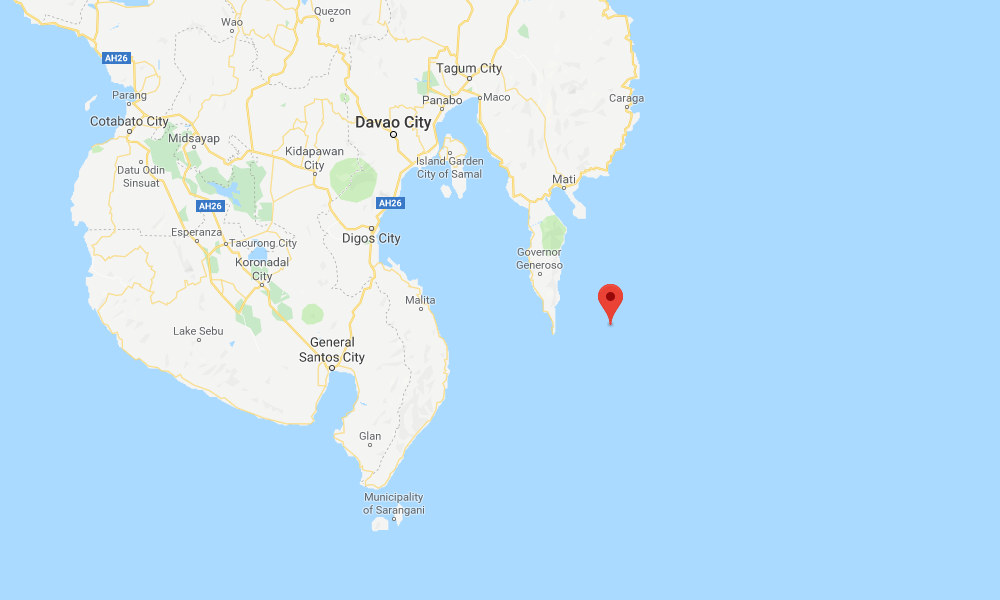 A strong earthquake with a preliminary magnitude of 6.2 has struck off Mindanao island in the southern Philippines, seismologists and residents say. There were no immediate reports of serious damage or injuries.

The Philippine Institute of Volcanology and Seismology said the quake measured 6.2 and struck at a depth of 76 kilometers (47 miles), which is relatively deep. The U.S. Geological Survey (USGS) put the magnitude at 6.1.

There is no threat of a tsunami.

The deadliest earthquake in the country’s history was in August 1976, when an 8.1-magnitude earthquake struck the Moro Gulf, generating a tsunami that devastated Mindanao island and the nearby Sulu Islands, killing up to 8,000 people and injuring many more.