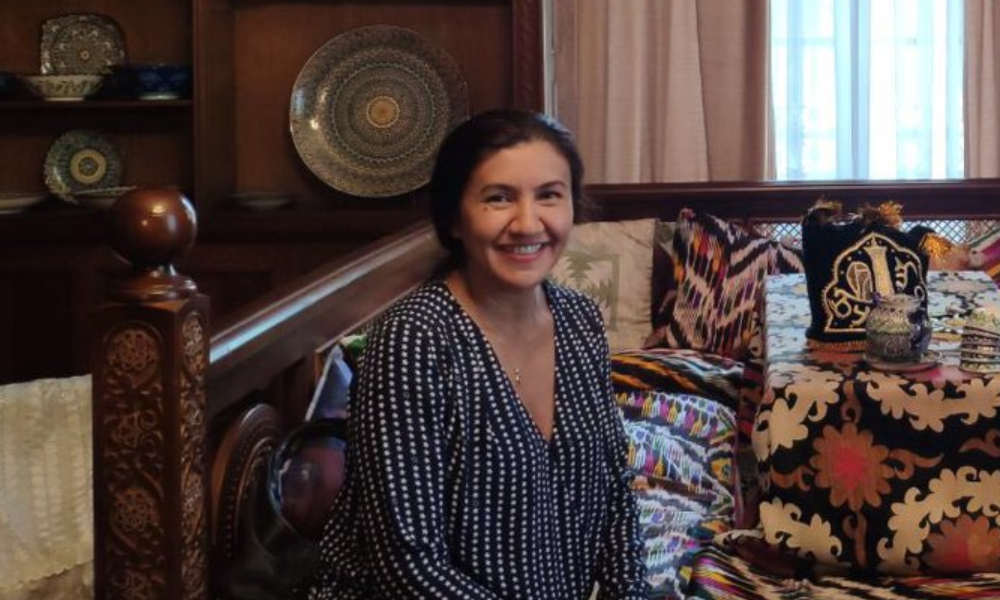 U.S. Commerce Department official Lola Gulomova, who previously worked for NASA and the World Bank, was killed on Friday in an apparent murder-suicide in Washington, D.C., local officials say. The suspect was identified as her husband.

The incident happened at about 9:25 a.m. when officers responded to the 4300 block of Windom Place, Northwest, for a welfare check, according to the Metropolitan Police Department. When officers arrived, they gained entry to the residence and observed a man with a handgun.

Gulomova, who was 45 years old, was pronounced dead at the scene. Her husband, 51-year-old Jason Rieff, was rushed to an area hospital where he was also pronounced dead, according to police. The couple had two children but they were not at home at the time of the shooting.

“Preliminary investigation by detectives from the Homicide Branch suggest that Ms. Gulomova’s death is a homicide and Mr. Rieff’s death is a suicide,” police said. “The investigation also revealed that this incident is domestic in nature.”

Javlon Vakhabov, the Uzbek Ambassador to the United States, said he was “absolutely shocked” by the news.

“We lost a true friend of Uzbekistan. My deepest sympathies to her close ones,” he said. “Have met her last week at the [embassy]. She was supposed to leave for Tashkent [on Saturday] to lead [the] first ever trade mission to Uzbekistan.”

Gulomova was originally from Tajikistan and graduated from the School of Advanced International Studies (SAIS) at Johns Hopkins University in Washington, D.C. in 2001. She worked at the Work Bank as a consultant for more than two years and later joined the United Methodist Committee on Relief.

In 2006, Gulomova became NASA Deputy Russia Representative at the U.S. Embassy in Moscow to manage bilateral space relations between the U.S. and Russia, according to a government profile. As part of her work, she ensured that U.S. astronauts on the International Space Station received appropriate support.

Gulomova joined the U.S. Commerce Department in 2008 and worked at diplomatic posts in Guangzhou, China; Taipei, Taiwan; and New Delhi, India. She covered major sectors such as civil aviation, energy, and foreign investment in the U.S. While working in India, she supported numerous high-level visits, including a visit by U.S. President Barack Obama in November 2010.