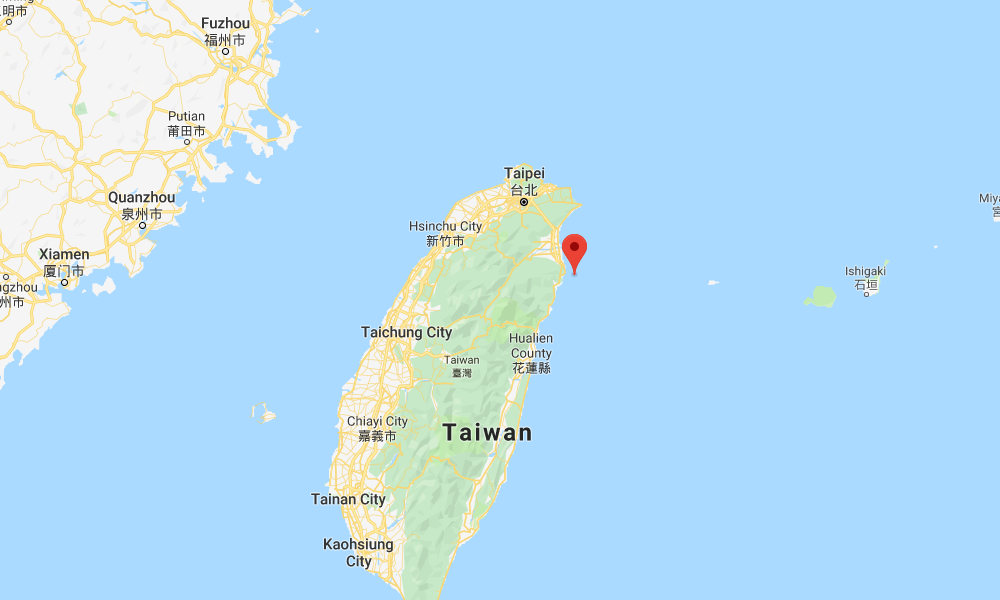 A strong earthquake with a preliminary magnitude of 6.0 has struck along the coast of northeast Taiwan, causing minor damage and waking up people as far away as the capital Taipei, officials say. There were no immediate reports of casualties.

Taiwan’s Central Weather Bureau measured the earthquake at 6.0, while the U.S. Geological Survey put the magnitude slightly lower, at 5.9. Computer models from the USGS estimate that more than 11 million people across the region could have felt the earthquake.

There were no immediate reports of major damage, but footage shown on local TV showed minor damage to buildings and some people were reportedly trapped in elevators. “Fortunately, initial reports indicate no loss of life and all is well,” Taiwan’s Ministry of Foreign Affairs said on Twitter.

Many people said Thursday’s earthquake was strong enough to wake them.

“Our family was just woken up by the quake in our home in Taipei,” said Michael Petty. “It definitely felt a little over (magnitude) 6. Lasted about 10-15 seconds. We are on the 2nd floor of a 6 floor building. The movement was strong enough for me to force everyone into door ways.”

Taiwan, located along the so-called Pacific Ring of Fire, is at times rattled by moderate to strong earthquakes. A powerful 7.6-magnitude earthquake struck central Taiwan in 1999, killing at least 2,297 people and injuring nearly 9,000 others.

Boat on fire off Main Beach in Gold Coast