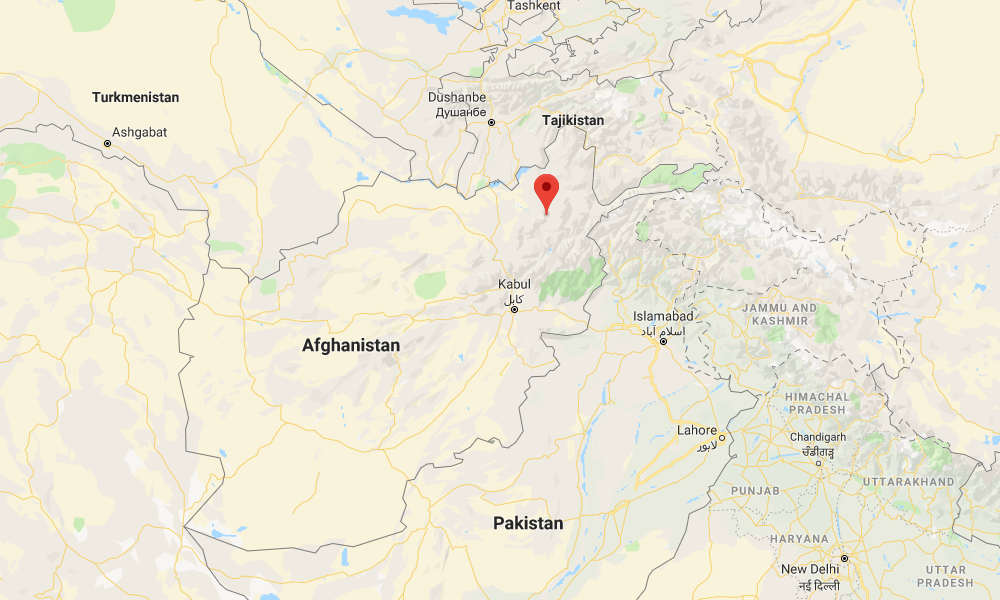 A 5.8-magnitude earthquake has hit northern Afghanistan, with shaking felt as far away as Kabul, Islamabad, Lahore, Dushanbe, and New Deli, seismologists and residents say. Shaking was also felt in Uzbekistan.

The earthquake, which struck at 5:15 a.m. Kabul time on Thursday, was centered in the Hindu Kush mountain range, about 236 kilometers northeast of Kabul, or 417 kilometers northwest of Islamabad.

The earthquake had a preliminary magnitude of 5.8, according to the U.S. Geological Survey (USGS). It struck about 222 kilometers below the surface, which causes shaking to be felt across a very large region.

There were no immediate reports of serious damage or casualties, but people in Afghanistan, Tajikistan, Pakistan, and India reported feeling the earthquake. Many said the earthquake was strong enough to wake them.