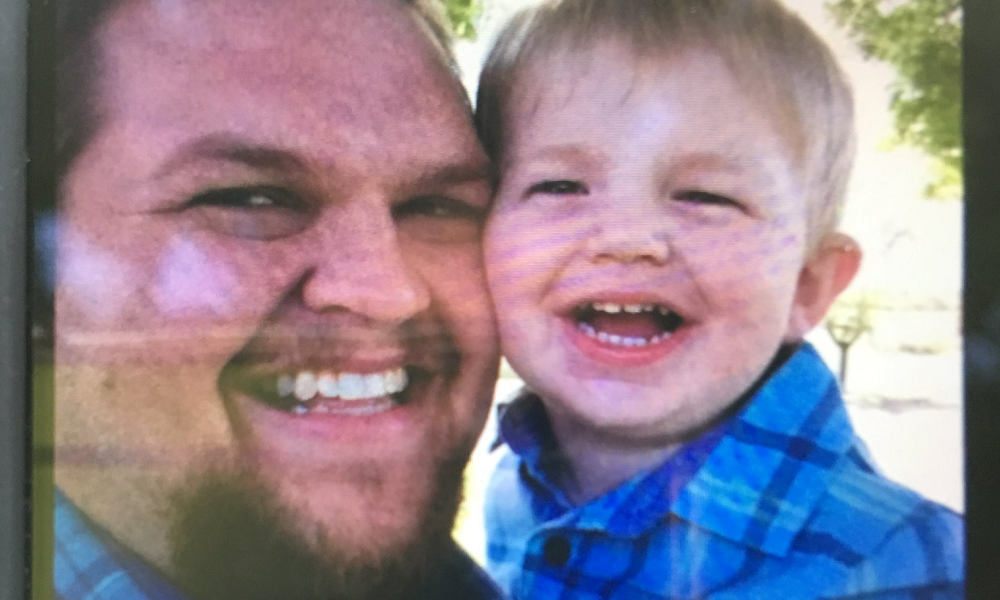 UPDATE (September 23): The amber alert has been canceled. The suspect’s vehicle was found in a remote area near the Sand Flat Campground in Tuolumne County on Sunday night. Two bodies were found near the car. While formal identification is pending, they are believed to be John and Steven.

A California Amber Alert has been issued for 2-year-old John Weir from Merced after he was allegedly abducted by his father, who is described as “armed and dangerous.” Anyone with information is urged to call 911 immediately.

The incident happened at about 7 p.m. on Friday when John was allegedly taken from Merced, according to the amber alert, which was issued on Saturday morning. Specific details about the circumstances were not immediately released.

The suspect has been identified as the child’s father, 32-year-old Steven Weir, according to the Merced County Sheriff’s Department. He is believed to have taken the child in a red 2005 Hyundai Elantra with California license plate number 5SKT544.

“The suspect should be considered armed and dangerous,” the amber alert said.

Anyone who sees John, Steven, or the suspect vehicle is urged to call 911 immediately, or call the Merced County Sheriff’s Department if you have any other information that could help investigators.