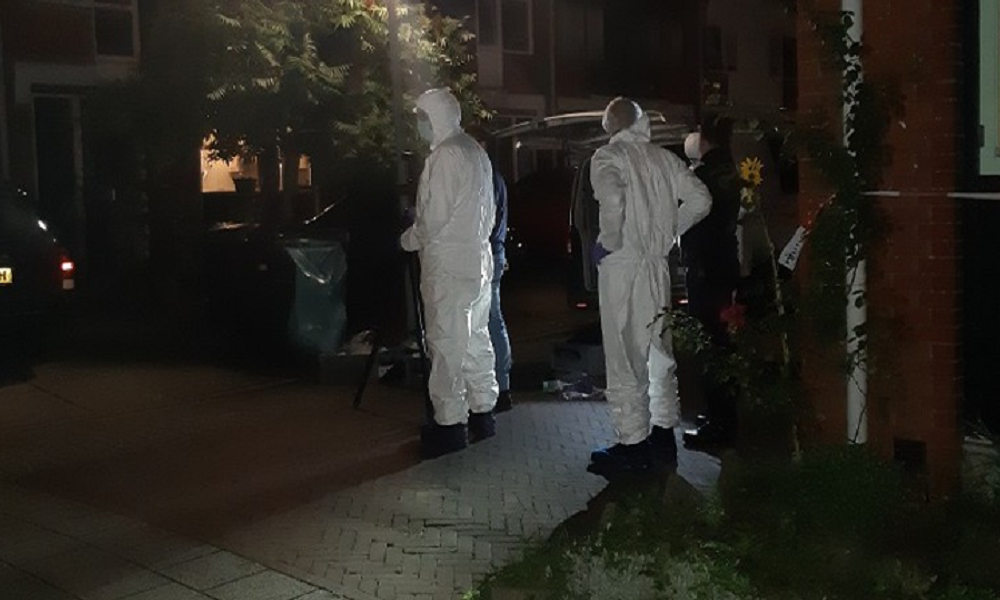 A police officer and his two children have died in an apparent murder-suicide at a home in the Dutch city of Dordrecht, local officials say. His estranged wife was taken to an area hospital in critical condition.

The incident happened at 6:30 p.m. on Monday when emergency services were called for a shooting at a residence in Dordrecht, about 21 kilometers (13 miles) southeast of Rotterdam..

Three people were killed in the shooting: a 35-year-old police officer and his two children who were 8 and 12 years old, officials said. The man’s estranged wife, a 28-year-old woman, was rushed to hospital in critical condition.

“The deceased man is a police officer of the police unit Rotterdam. He is possibly the shooter. There are strong indications it involves a family drama,” a police spokesperson said in a statement. Neighbors told local media that the family was going through a divorce.

Powerful quake hits Banda Sea in Indonesia, felt as far away as Australia