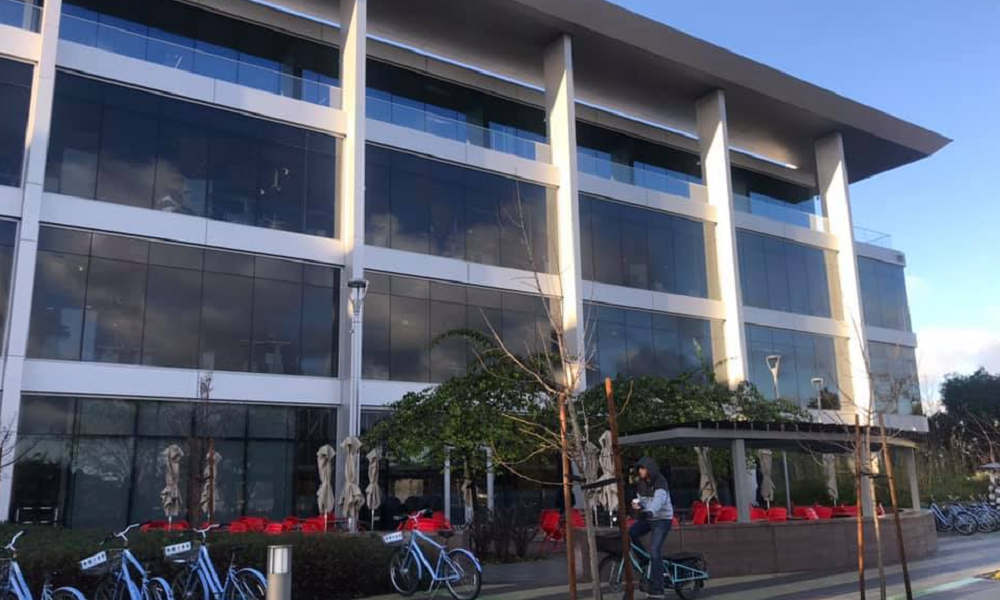 A man has died in an apparent suicide after jumping from the fourth floor of a building at Facebook headquarters in California, local officials say. The victim was identified as a Facebook employee but only few details have been released.

The incident happened at about 11:30 a.m. on Thursday when someone called 9-1-1 to report that a man had jumped from the fourth floor of Facebook Building 27, which is located at 162 Jefferson Drive in Menlo Park. The building is also referred to as MPK 27.

“Menlo Park Police Officers and Menlo Park Fire Protection District personnel responded, and when they arrived, found the victim unresponsive,” police said in a statement. “Firefighters and paramedics administered medical aid but were unable to revive the victim. The victim was pronounced deceased at the scene.”

Other details about the circumstances of the incident were not immediately known. Police said the preliminary investigation indicates that the death is an apparent suicide and there is no evidence of foul play. The victim’s identity was also not immediately released pending notification of next of kin.

“We were saddened to learn that one of our employees passed away at our Menlo Park headquarters earlier today,” a Facebook spokeswoman said. “We’re cooperating with police in their investigation and providing support to employees. While the family is being notified, we have no information to share.”

Massachusetts woman who encouraged boyfriend to kill himself denied parole