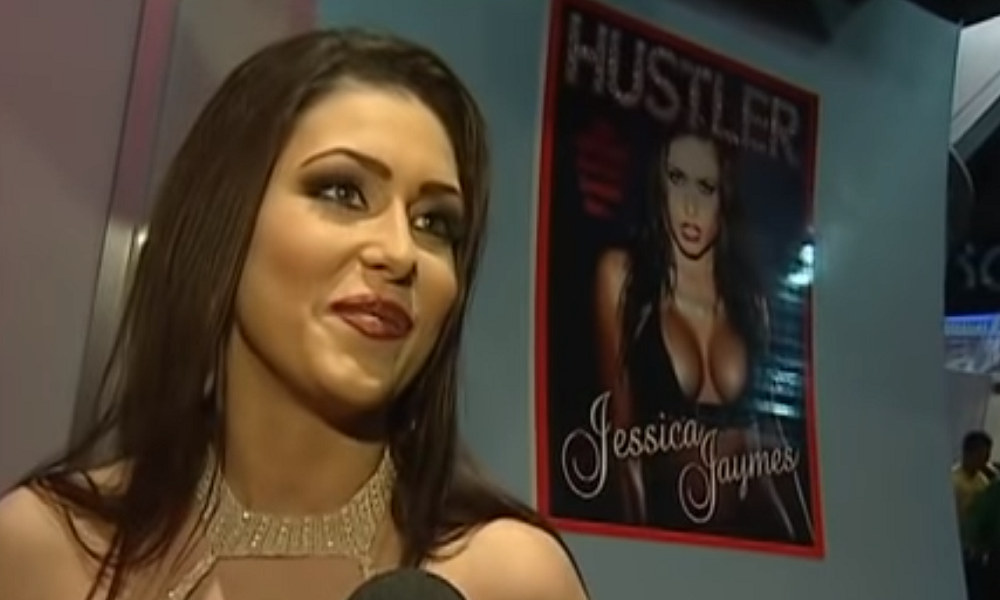 Jaymes, whose real name was Jessica Redding, was pronounced dead at her home in North Hills near Los Angeles at 4:20 p.m. on Tuesday, according to a spokeswoman for the Los Angeles County Medical Examiner. An autopsy will be performed to determine the cause of death.