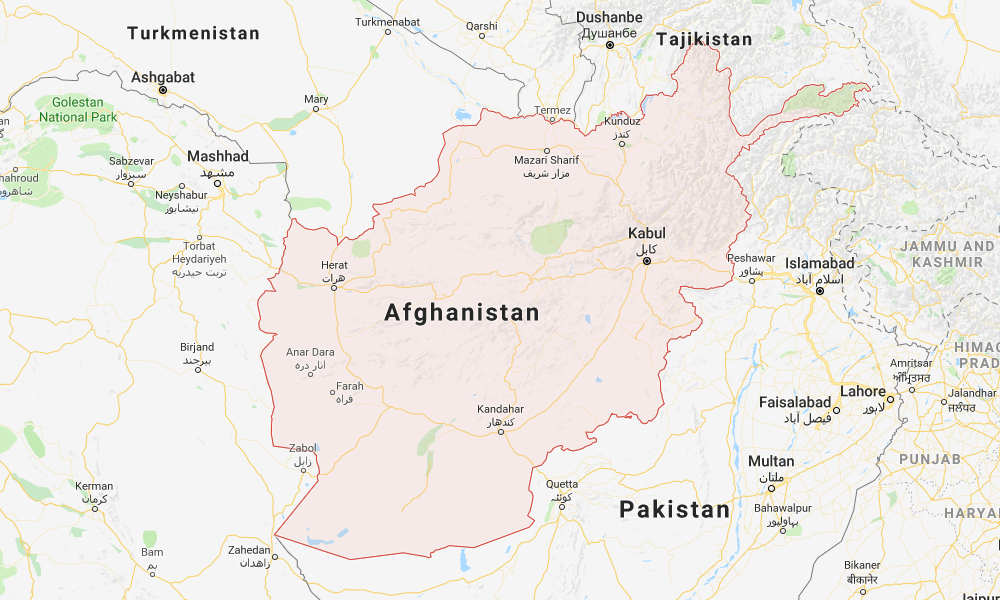 A U.S. service member has been killed in Afghanistan, the NATO-led mission says, but details about what happened were not immediately released. It raises the number of American troops killed in action so far this year to 17, the highest figure since 2014.

In a brief statement, the NATO-led Resolute Support mission confirmed that a U.S. service member was “killed in action” on Monday. Details about how and where they died were not immediately released.

“In accordance with U.S. Department of Defense policy, the name of the service member is being withheld until 24 hours after family notification is complete,” the statement said.

There are currently more than 16,000 foreign troops in Afghanistan, most of which are from the United States. Nineteen service members have been killed in action so far this year, including 17 from the U.S., 1 from Croatia, and 1 from Romania. This is the highest figure since 2014.

Two service members – one from the U.S. and another from Romania – were killed in a car bombing in Kabul on September 5. This attack prompted U.S. President Donald Trump to cancel a secret meeting at Camp David with top Taliban leaders and Afghan President Ashraf Ghani.

Related Topics:AfghanistanWar in Afghanistan (2001-present)
Up Next

Summer was hottest on record for Northern Hemisphere

Iran seizes Emirati-flagged vessel in the Strait of Hormuz