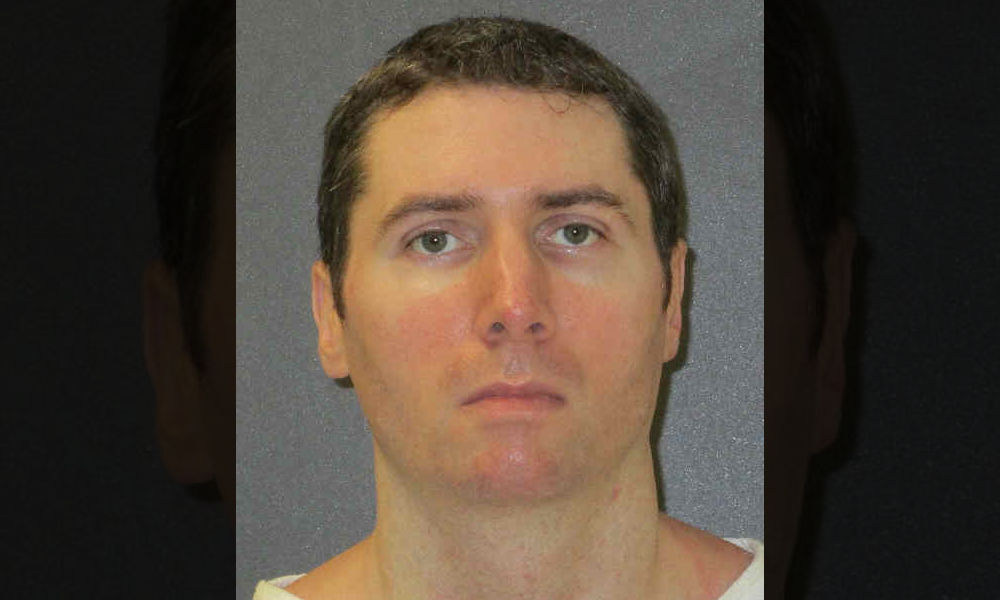 A white supremacist gang leader who killed a 29-year-old Texas woman nearly two decades ago and buried her body in the New Mexico desert has been executed by lethal injection, state officials say. He also confessed to killing a transgender woman a few months earlier.

Justen Hall, 38, was pronounced dead at 6:32 p.m. on Wednesday at the Huntsville Unit in Walker County. His attorneys had previously asked for a stay of execution, alleging that he was incompetent and had a history of mental illness, but the request was denied. No appeals were filed.

Hall was asked if he had any last words before being executed.

“Yeah, I want to address the Roundtree family and apologize for the pain and suffering I caused,” Hall said. “And to the Diaz’s family that I had to put you through this, it should have never happened. And to my mom and Morelia: I love you and I’m going to miss you all. I’m ready.”

Hall was convicted of killing 29-year-old Melanie Billhartz, who was strangled with an extension cord in October 2002 and buried in a volcanic crater in New Mexico, about 31 miles (51 km) northwest of El Paso. Hall later confessed to the killing, saying that he feared Billhartz would tell police about his drug operation after she accused a friend of assaulting her.

At the time of the killing, Hall was a district captain of the Aryan Circle white supremacist prison gang. He was out on bail after being charged with murder in the death of 28-year-old Arturo Diaz, who was shot and killed in El Paso a few months earlier. Diaz identified as a transgender woman and her death was being investigated as a hate crime. Hall confessed to killing her.

Hall was the eighth person to be executed in Texas this year, and the 19th in the United States.