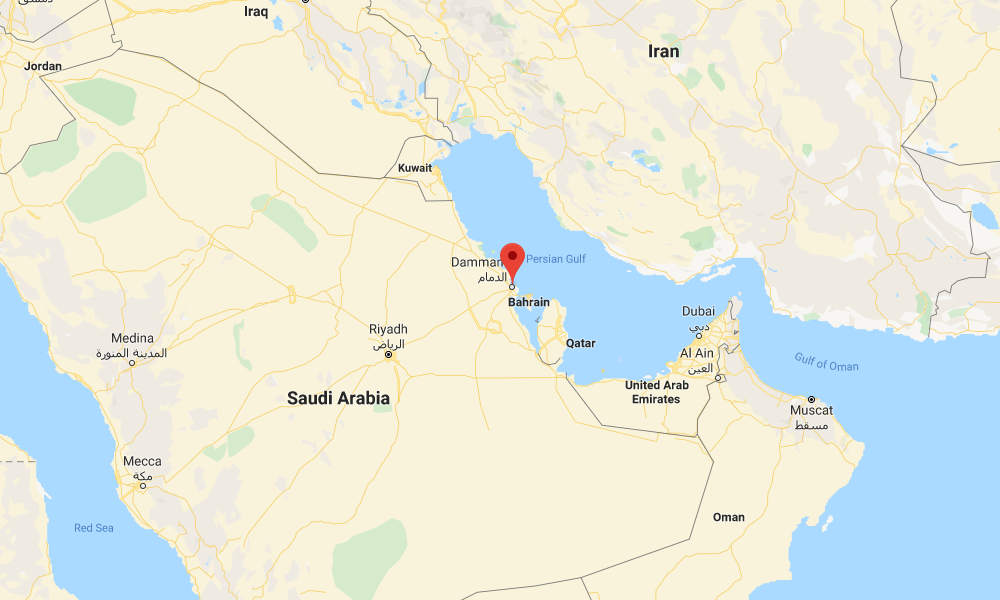 Two men who were shot dead after they were pulled over in Saudi Arabia were found to have explosives and weapons in their vehicle and were planning to carry out a terrorist attack, officials say.

The incident happened on Wednesday morning when security forces pulled over a vehicle which they were following on King Saud Street in the city of Dammam, the capital of Eastern Province.

“When requested to surrender themselves, they started shooting at the security men and held up in a building, which required dealing with them according to the situation to neutralize the danger, which resulted in their killing,” the government said on Sunday.

The suspects were later identified as two wanted men, Ahmad Abdullah Saeed Suwaid and Abdullah Hussein Saeed Al Nimer, both of whom were Saudi citizens. A third suspect, whose name was not released, was taken into custody.

“The competent authority in the Presidency has been provided with indicators that there [were] arrangements for an imminent terrorist operation, in which terrorist elements in charge of the operation use a vehicle equipped with explosives,” the government said in a statement.

When searching the vehicle, investigators found 5 kilograms (11 pounds) of highly explosive RDX substance in addition to a machine gun, two pistols, live ammunition, and a sum of money. Details about their plot were not released.