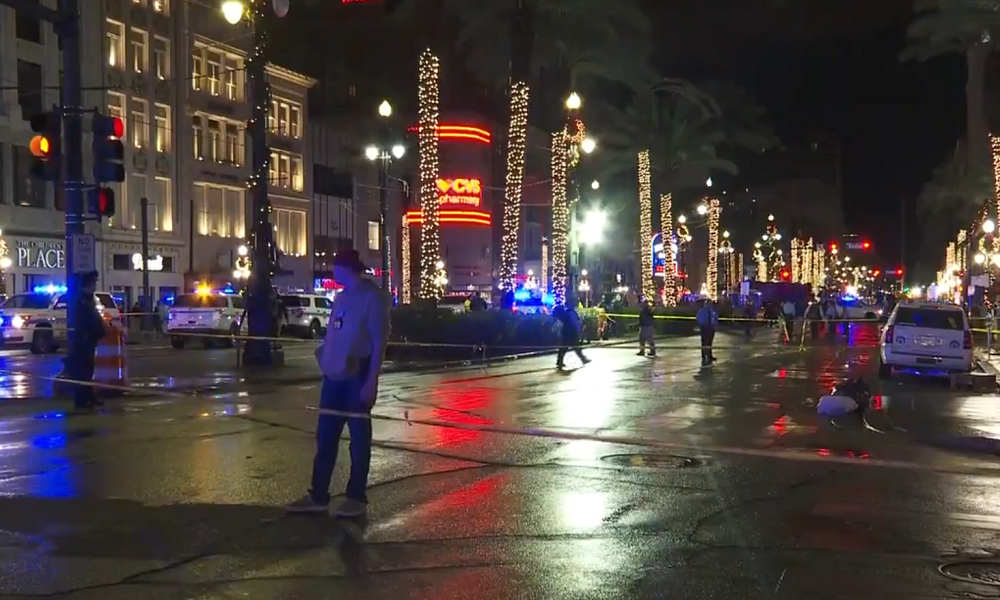 The first shooting happened at 3:20 a.m. on Sunday when officers reported hearing gunfire in the 700 block of Canal Street, a major street on the edge of the French Quarter. Upon arrival, the officers found multiple victims who had been shot.

All 10 victims were taken to local medical facilities for treatment, according to the New Orleans Police Department. Two of the victims were said to be in critical condition.

There was no immediate word on a possible motive and no arrests were immediately made. Police said one person was detained near the scene of the shooting, but the nature of their involvement – if any – was still being investigated.

“What happened in our city overnight was a cowardly and senseless act that we cannot and will not tolerate,” Police Superintendent Shaun Ferguson said. “While this investigation is in the very beginning stages, one thing is certain – we will not stop until we identify and arrest those responsible.”

The second shooting happened less than 12 hours later when police were called to the 2000 block of North Dorgenois Street, in the city’s Fifth District. Upon arrival, officers found four men who had been shot, two of which were pronounced dead on the scene. The other two were taken to an area hospital.

The second shooting happened in a residential area, but the circumstances of the incident were not immediately known. Police spokesman Aaron Looney said there was no indication of a link to the shooting on Canal Street.