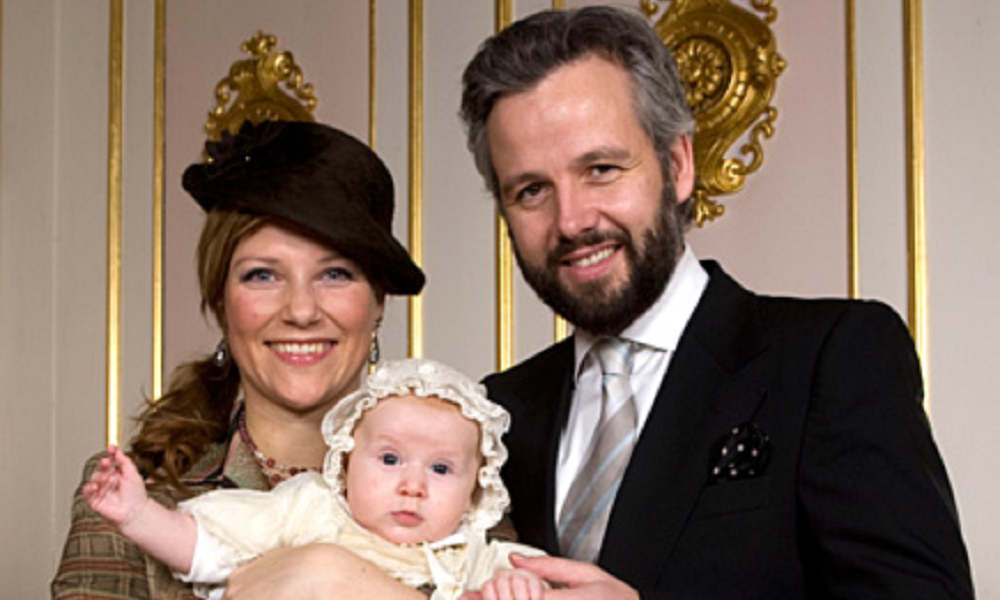 Norwegian author Ari Behn, the ex-husband of Princess Märtha Louise and one of those accusing actor Kevin Spacey of sexual assault, has died in an apparent suicide, his family says. He was 47 years old.

“It is with great sadness in our hearts that we, the family of Ari Behn, must announce that he took his own life today,” the family said in a statement on Wednesday night. Police said they were called to the author’s home in Lommedalen, a small community northwest of Oslo, at 4:47 p.m.

Behn and Princess Märtha Louise, who is fourth in the line of succession, were married in May 2002 and together they had three children: Maud, Leah, and Emma. The couple separated in 2016 and their divorce was finalized in 2017.

“It is with great sadness that the Queen and I have received the message of Ari Behn’s passing,” King Harald V said in a statement. “Ari has been an important part of our family for many years, and we carry warm, fond memories of him. We are grateful that we got to know him.”

Behn made international headlines in December 2017 when he claimed that actor Kevin Spacey had groped him at the afterparty for a Nobel Peace Prize concert in 2007. Behn said the two were talking for about 5 minutes before Spacey put his hand under the table and touched him.

“We had a great talk. He sat right beside me,” Behn was quoted as saying in a radio interview. “After five minutes he said, ‘hey, let’s go outside and have a cigarette.’ Then he puts his hand under the table and grabs me by the balls.” Behn said he brushed it off by telling him: “Er, maybe later.”

Behn’s suicide comes just a day after Spacey re-emerged on social media with a video in his ‘House of Cards’ character, telling viewers it had been a “pretty good year.” Spacey had previously been charged in the alleged groping of a young man at a bar in Massachusetts, but the charges were dropped in July. A second case in California was closed on October 29 following the death of another accuser.

At least 12 killed as plane crashes near Kazakhstan airport