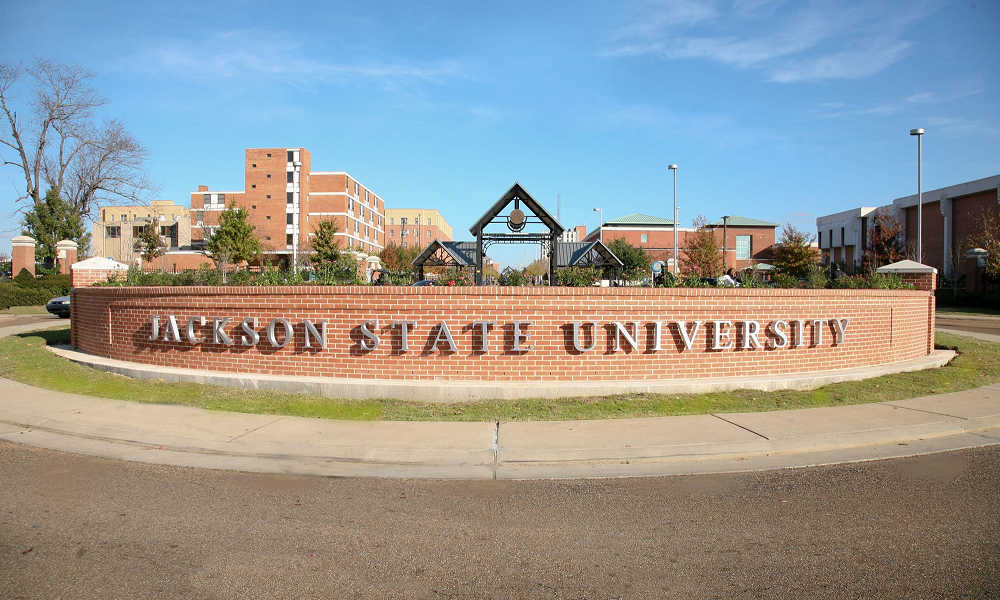 One person has been injured in a shooting near Jackson State University in Mississippi, causing a lockdown on campus which was lifted within 30 minutes, local officials say. Police are investigating and no arrests were immediately made.

The incident happened just after 11 a.m. on Wednesday when police were called for a shooting in the 1100 block of John R. Lynch Street, which is on the edge of campus. Upon arrival, officers found an injured man who was taken to hospital with non-life threatening injuries.

As police were responding to the scene, the university sent an alert to students, saying the campus had been put on lockdown because of an “active shooter.” It said the suspect was driving in a black Honda Accord with license plate number MAC 0214.

The lockdown was lifted about 30 minutes later, at 12:05 p.m. “The campus community is no longer under threat of an active shooter,” the university said.

No arrests were made as of 12:30 p.m. and a motive for the shooting was not immediately known.

JPD is on the scene investigating a shooting Dalton & Lynch Street. pic.twitter.com/2Pro8kXdkC