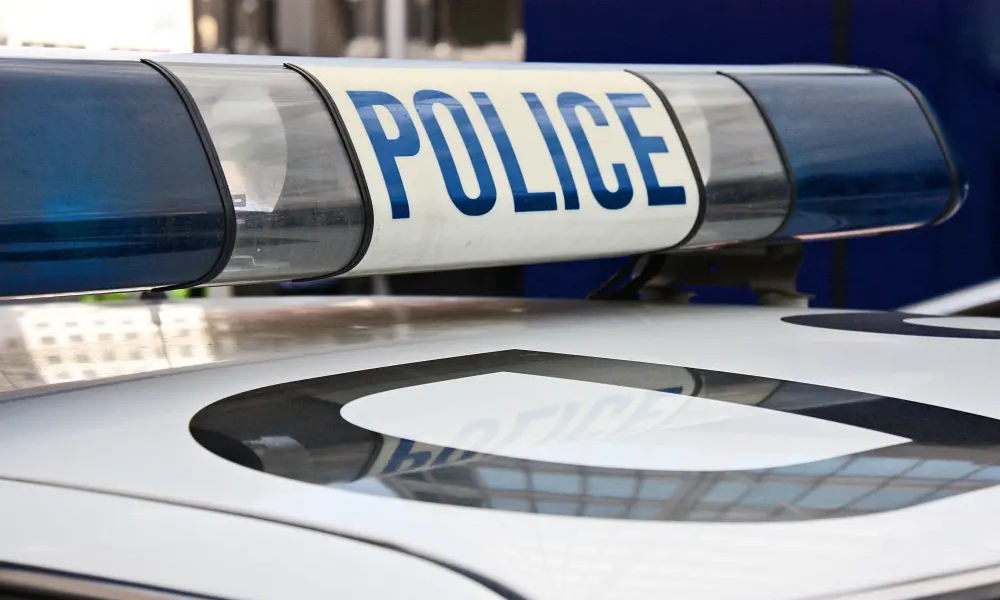 Three people have been stabbed to death in a triple homicide on a street in northeast London, local officials and witnesses say. Police have launched a major investigation but no arrests were immediately made.

The incident happened at about 7:38 p.m. on Sunday when officers were called to a “disturbance” on Elmstead Road, a residential area in Redbridge. They found three men in their 20s or 30s who were suffering from apparent stab wounds.

One witness described seeing a gruesome scene with severe injuries and “blood everywhere.” All of the victims were pronounced dead at the scene, according to police. Their identities were not immediately known.

“While inquiries into this tragic incident are at an early stage, this is likely to be a triple homicide investigation,” Police Chief Superintendent Steve Clayman said. “I must retain an open mind as to any motive as we are in the early stages of establishing the full circumstances.”

No arrests were immediately made and there was no word on what may have led to Sunday’s stabbing. “A thorough investigation is underway and crime scenes are in place in the area as officers begin a full forensic examination,” police said.

London Mayor Sadiq Khan said he was in contact with police officials and local representatives. “My thoughts are with their families and the local community at this dreadful time,” he said.

Just in: The three men stabbed in Seven Kings were pronounced dead at the scene. pic.twitter.com/b8LstYoqfj