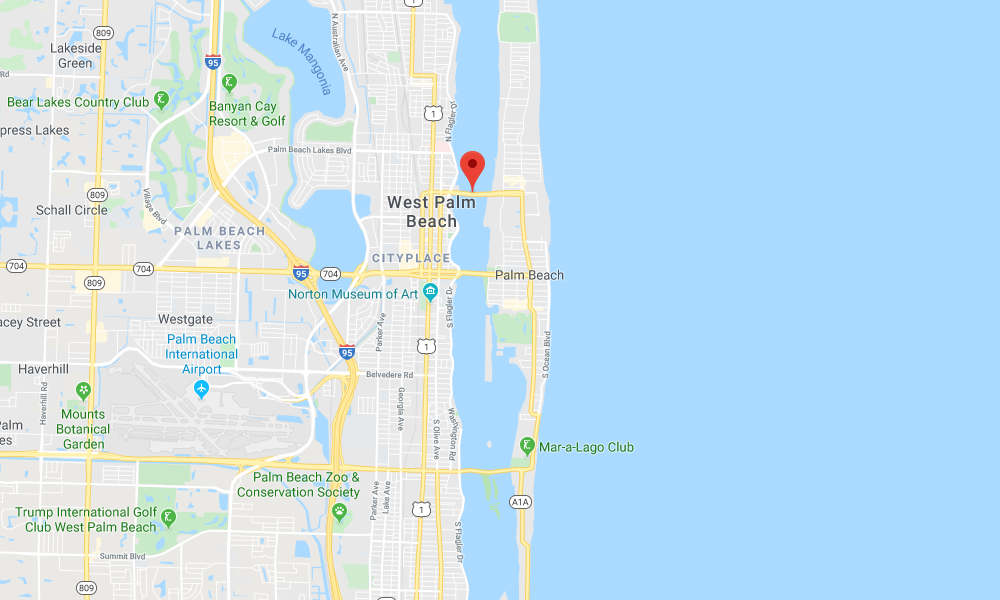 Flagler Memorial Bridge, where the man was arrested, near Mar-a-Lago (Google)
Advertisment

An Iranian man has been arrested on weapons charges near U.S. President Donald Trump’s Mar-a-Lago resort in Florida after police found him in possession of a machete, knives, and a large amount of cash, according to local officials. Only few details are currently available.

The incident began at 9:30 a.m. on Friday when officers were called for a suspicious person on Flagler Memorial Bridge, which links West Palm Beach with neighboring Palm Beach. The man, who was later identified as Masoud Yareioeill Zoleh, was taken into custody at Bradley Park.

Police spokesman Michael Ogrodnick told the Palm Beach Daily News that Zoleh was found to have a machete, a pick axe, two knives, and $22,000 worth of cash. He has no known address in the U.S. and a vehicle he used was found at Palm Beach International Airport, where it was searched by the bomb squad.

Other details about Friday’s arrest were not immediately known, but local police said they were working on the case with federal partners, according to WPBF-TV. The incident happened less than 3 miles (5 kilometers) north of Mar-a-Lago and comes amidst heightened tensions between the U.S. and Iran.