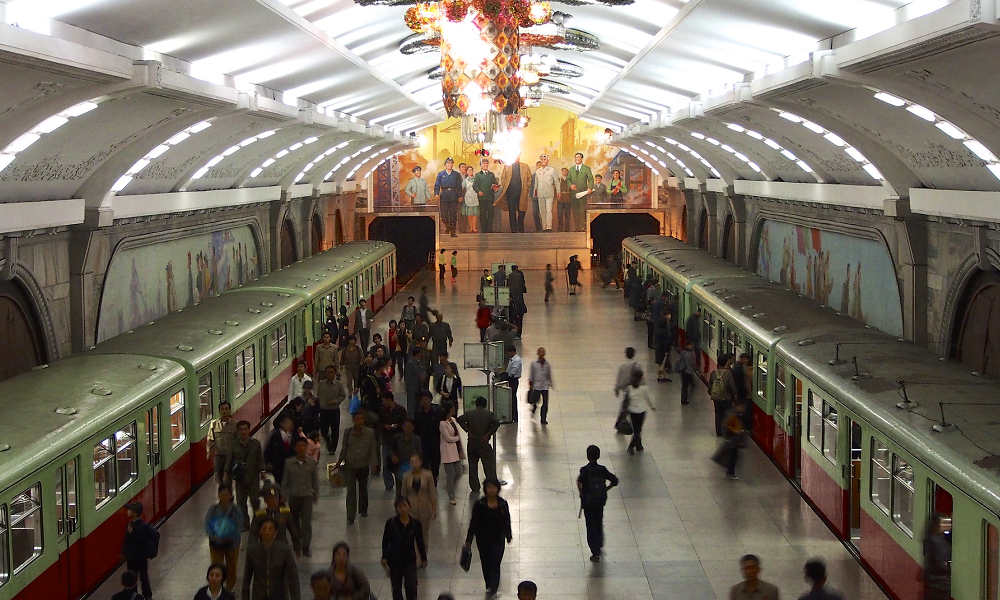 North Korea will close its border to all foreign tourists in an effort to prevent an outbreak of coronavirus, which has sickened more than 300 people in neighboring China, according to two travel companies. One case has also been reported in South Korea.

Young Pioneer Tours, which is one of only a few companies providing tours to North Korea, said the measure to ban foreign tourists would take effect on Wednesday. A second company, Koryo Tours, confirmed the news and said it was waiting for additional information.

It’s unknown how long the closure could last. The new strain of coronavirus emerged in the Chinese city of Wuhan last month and has since been reported in other parts of China. North Korea has not reported any cases, but a traveler from China arrived in South Korea with the virus.

The last time North Korea closed its border was in October 2014, citing fears that foreigners could bring the deadly Ebola virus into the country., which is known to have a poor medical infrastructure and could be seriously affected by an epidemic. Diplomats and other visitors on official business were exempt from the ban.

North Korea also closed its border in May 2003 in response to the SARS outbreak in China.

3 men stabbed to death on street in northeast London