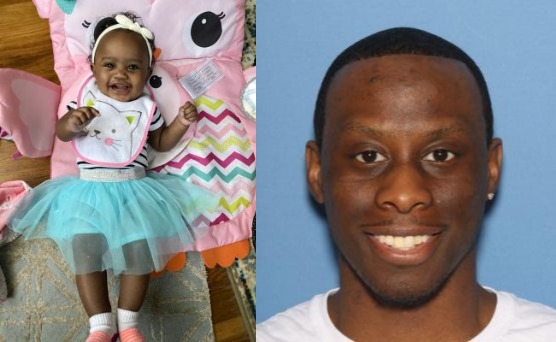 UPDATE: The amber alert has been canceled. Majesty was found safe when a vehicle was stopped on I-40 in Johnson County. The parents were taken into custody for interference with court-ordered custody.

An Arkansas Amber Alert has been issued for 6-month-old Majesty McClanton after she was taken by her non-custodial parents in West Memphis, local officials say. Anyone with information is urged to call 911 immediately.

The incident happened at about 11:45 a.m. on Tuesday when Majesty was taken by her parents during a supervised visit at the Department of Human Services (DHS) in West Memphis, according to police.

The parents have been identified as 27-year-old Rodney McClanton and 21-year-old Miracle Auimatagi. They may be traveling in a white 2015 Nissan Altima.

Anyone who sees Majesty or her parents is urged to call 911 immediately, or call the West Memphis Police Department at (870) 732-7525 if you have other information that could help investigators.