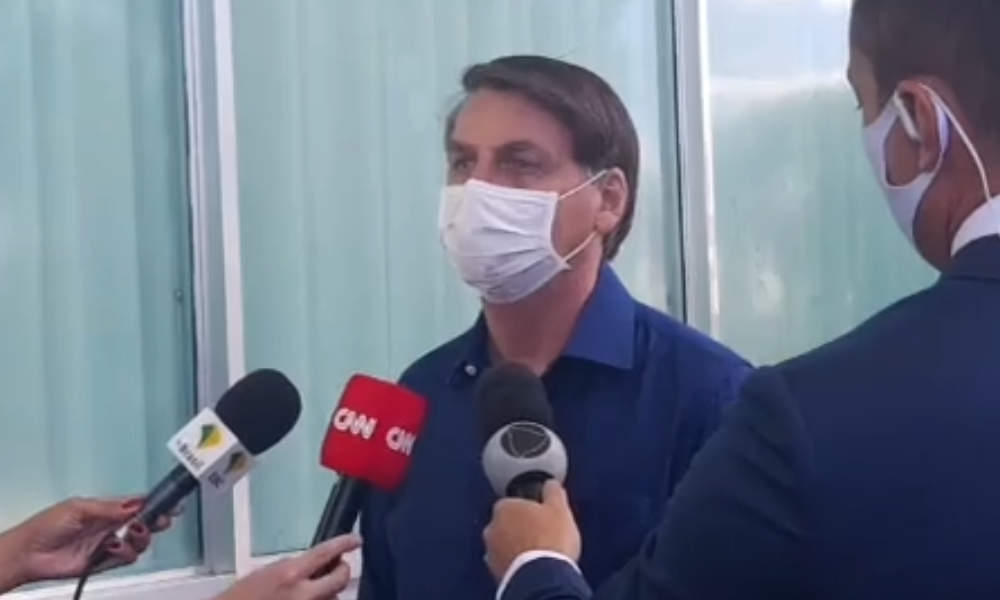 Brazilian President Jair Bolsonaro said on Tuesday he tested positive for the novel coronavirus after falling ill over the weekend, but says he is feeling better after starting treatment which includes an unproven drug.

The right-wing populist, who famously played down the severity of COVID-19 by calling it a “little flu,” took the test on Monday afternoon after developing symptoms consistent with the virus, including a fever.

Bolsonaro told reporters that he is taking hydroxychloroquine, an anti-malarial drug with unproven effectiveness against COVID-19. His public events and an upcoming trip to Bahia state have been canceled.

Brazil is one of the worst-hit countries with 1.6 million confirmed cases of coronavirus and more than 65,000 deaths.

Bolsonaro has repeatedly defied local guidelines to wear a mask in public, even after a judge ordered him to do so, and shook hands with his supporters. Bolsonaro has also railed against social distancing rules supported by the World Health Organization.

Bolsonaro attended several events over the weekend and was in close contact with U.S. Ambassador Todd Chapman during July 4 celebrations. Pictures showed neither of them was wearing a mask. The U.S. Embassy said the ambassador had no symptoms but will undergo testing.

“The message is that this virus is unpredictable and does not respect race, class or people in power, despite security around any president,” he said. “For Brazil, the infection of its president should reinforce the need to strengthen implementations of social distancing recommendations and the use of masks to mitigate the spread of coronavirus,” he added.

With reporting from Reuters.